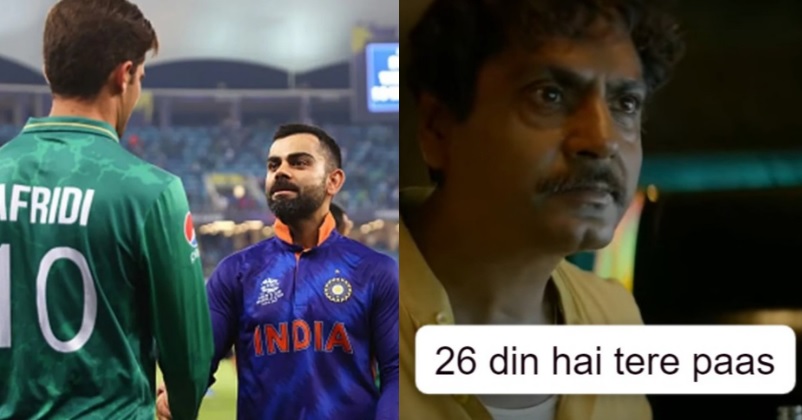 The Indian cricket team has taken the lead by 2-1 in the ongoing 5-match T20I series against West Indies after winning the third T20I which was played yesterday at Warner Park Stadium, Basseterre, St. Kitts. Though this series will end after two matches, there is a lot of cricket coming up for the Indian cricket fans as India will be touring Zimbabwe where it will be playing 3-match ODI bilateral series starting 18 August, 2022. 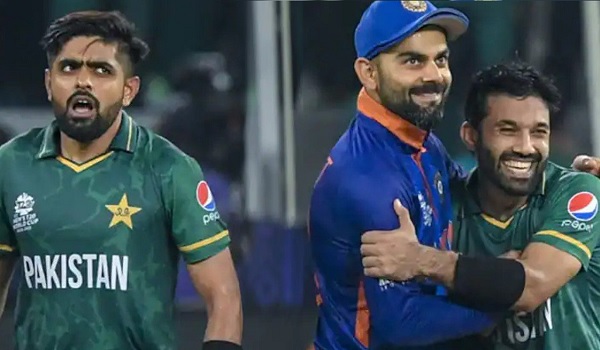 The real excitement will begin after the Zimbabwe tour as the Asia Cup 2022 is going to start from Aug 27, 2022, with Sri Lanka and Afghanistan clashing in the tournament opener. The tournament is being hosted by Sri Lanka in United Arab Emirates and India will start its campaign on August 28 against its arch-rival Pakistan.

India’s rivalry with Pakistan on the cricket field is known to the whole world and whenever these two teams clash against each other, there is a lot of excitement, exhilaration and thrill among fans from both the sides. Both the countries haven’t played any bilateral series due to tension in their political relations but they certainly play against each other in international tournaments. Last time India and Pakistan played against each other was in the T20 World Cup 2021 in which Pakistan defeated Virat Kohli led team. 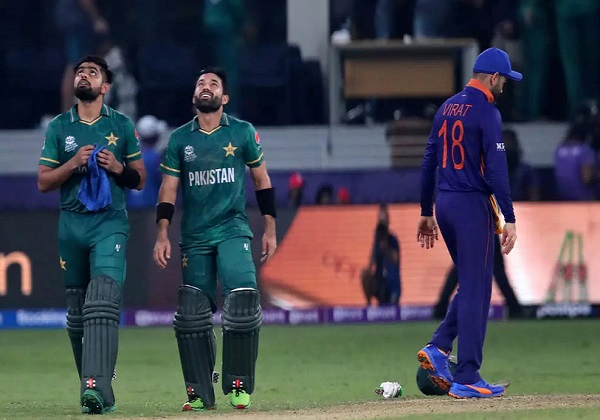 Yesterday, the BCCI secretary Jay Shah tweeted the complete schedule of the Asia Cup with the caption, “The wait is finally over as the battle for Asian supremacy commences on 27th August with the all-important final on 11th September. The 15th edition of the Asia Cup will serve as ideal preparation ahead of the ICC T20 World Cup.”

The wait is finally over as the battle for Asian supremacy commences on 27th August with the all-important final on 11th September.

The 15th edition of the Asia Cup will serve as ideal preparation ahead of the ICC T20 World Cup. pic.twitter.com/QfTskWX6RD

As soon as schedule of the Asia Cup was posted by Jay Shah, Twitter users got super active and it won’t be wrong to say that the IPL team Rajasthan Royals and former Indian cricketer Wasim Jaffer led from the front in this game.

Let the whistles 🛫 to Dubai for the Asia de-tour before the big world stage! 🇮🇳🥳#AsiaCup2022 #WhistlePodu 🦁💛 pic.twitter.com/C6KxOFptPo

India vs Pakistan in Asia Cup in Dubai on August 28 (Sunday). Both highly likely to meet again the following Sunday (September 4) in the Super Four Round at the same venue.

Final is on September 11 (Sunday) which could be another India vs Pakistan match. #AsiaCup2022

Five teams will be participating in the Asia Cup 2022 – India, Pakistan, Sri Lanka, Bangladesh and Afghanistan. There are good chances that India and Pakistan will clash again on Sept 4 and they may also face each other on September 11 in the finals of the tournament.

While some want India to take revenge of the T20 World Cup 2021, there are many who wish India to retain its supremacy by winning the Asia Cup once again.

So are you excited?

Chahal Responds To RR Admin Who Hacked His Insta, RR Admin Gives It Back With Dabangg Meme
“Devisha Bhabhi Make Sure Your Attendance Is Late,” Ishan Kishan Pulls SKY’s Leg After 3rd T20I