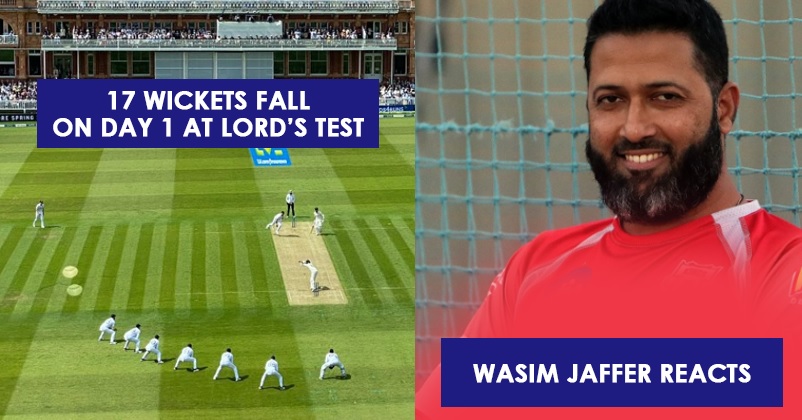 The first test match of the 3-match test series between England and New Zealand which is being played at Lord’s has caught the attention of cricket lovers around the world as 17 wickets have fallen on the first day of the game and this is certainly not the right way to play the test cricket. 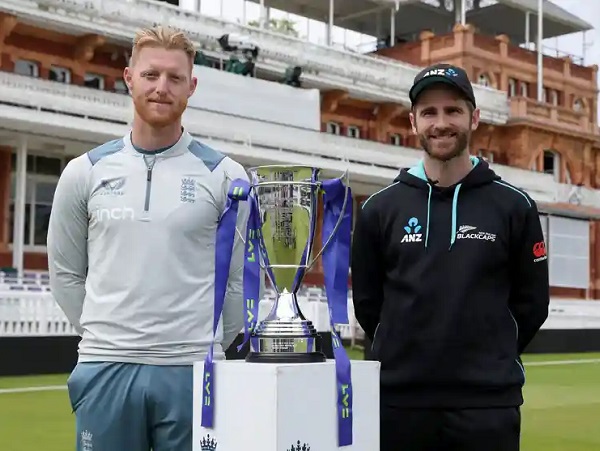 The test series is being played under the ICC World Test Championship 2021-23 and in the first test match, the toss was won by Kane Williamson who chose to bat first but his decision was proved wrong very soon as the England pacers James Anderson and debutant Matty Potts wreaked havoc by taking 4-4 wickets each. The whole Kiwi team got wrapped at the meager score of 132 runs and in response, England under its new skipper Ben Stokes got a good start as there was a time when it was 92/2 but tables turned upside down soon as the host lost 5 wickets for just 8 runs. At the end of day 1, England was 116/7 and many cricket lovers from all around the world slammed the cricket team for its poor performance. 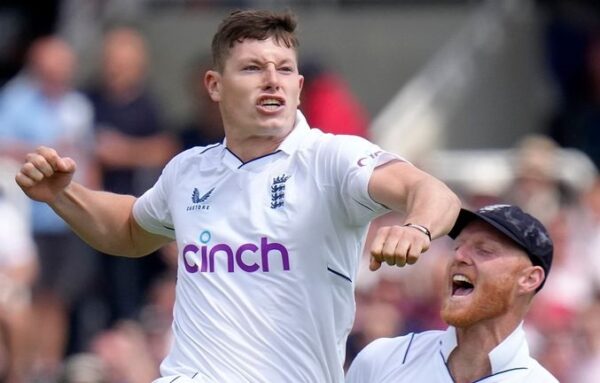 However, former Indian cricketer Wasim Jaffer who is known for trolling former England cricketer Michael Vaughan has an interesting take on this matter and you will also agree that he is absolutely correct about the double standards of some of the overseas cricketers and former cricketers.

Wasim Jaffer took to micro-blogging site Twitter and posted a meme from “Ready”, a movie of superstar Salman Khan with the lines of his song written on the image, “Hum kare to saala character dheela hai”. 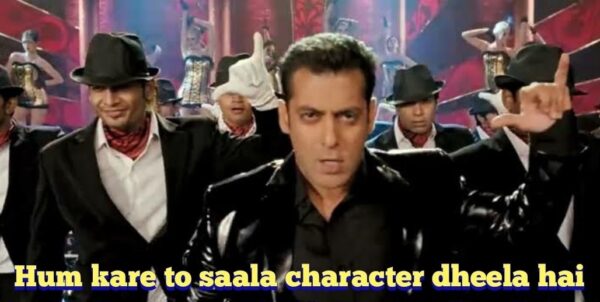 When 17 wkts fall in a day at Lord's, talk is about skills of the bowlers.

When 17 wkts fall in a day at Ahmedabad, talk is about conditions. #ENGvNZ pic.twitter.com/2sl4n26Cn3

The former Indian cricketer is completely bang on in this regard because few overseas former cricketers including Michael Vaughan leave no chance of criticizing the Indian pitches when any such thing happen in India but now they are almost silent over it. Many times we have also seen some former English cricketers slamming the IPL for poor standard of test cricket so don’t be surprised if any former England cricketer comes out and blames IPL for the poor performance of their batsmen. 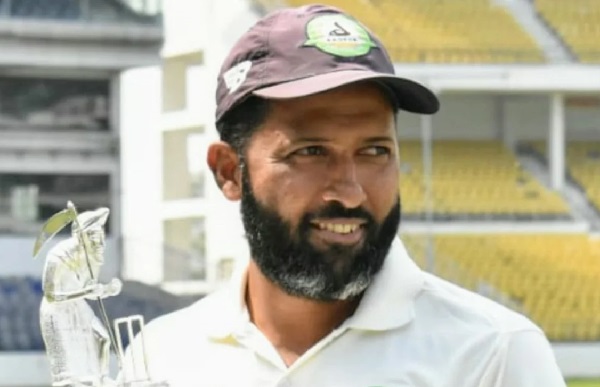 However, it is not just Wasim Jaffer who reacted on this matter, the former Indian pacer Dodda Ganesh also took a dig as he tweeted, “Had 17 wickets fallen on day-1 of a test, in India, hell would’ve broken loose by now. But this is lord’s you know #DoddaMathu #ENGvNZ #CricketTwitter”

Had 17 wickets fallen on day-1 of a test, in India, hell would’ve broken loose by now. But this is lord’s you know #DoddaMathu #ENGvNZ #CricketTwitter

By the time this article was written, England had got all out for 141 and in the second innings, New Zealand had scored 78 runs at the loss of 4 wickets.

Steve Smith Was Offered 6 Times More Money To Play For England When He Was 18 But He Rejected
Sanju Samson Pulls Hetmyer’s Leg During Speech, His Reaction Will Leave You In Splits