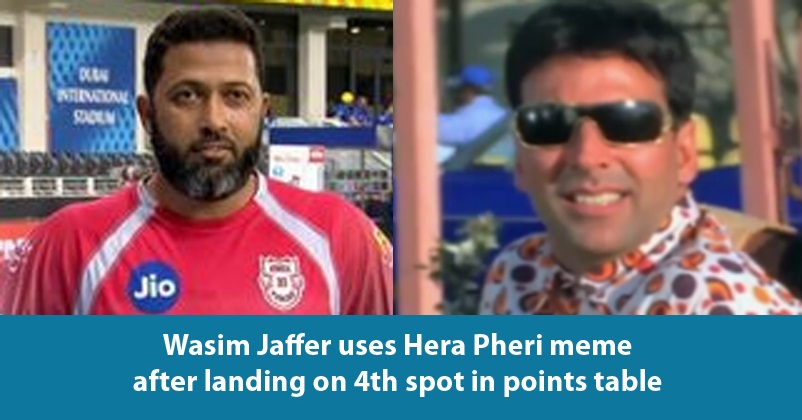 Kings XI Punjab is certainly on a roll as they have won all their last five matches of the IPL 2020 and are now sitting at the fourth position in the points table. In the first seven matches, KXIP was able to win only 1 match because of which everyone felt that they had no chance in the league; however the team turned the tables completely upside down. The last match that KXIP played was against Kolkata Knight Riders at the Sharjah Cricket Stadium. 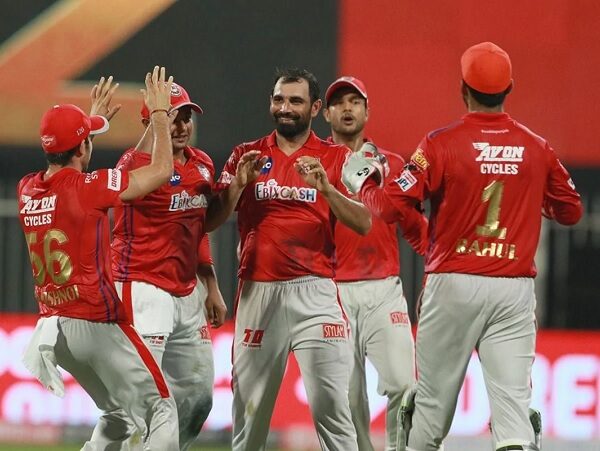 KXIP won the toss and invited KKR to bat first; nevertheless, the Kolkata batsmen were not able to play freely due to tight bowling by the KXIP bowlers and managed only 149/9 in the stipulated 20 overs. The KKR opener Shubman Gill scored a resilient 57 and the skipper Eoin Morgan scored 40 so the score of 149 run was never a challenging one, especially considering the fact that KXIP is in great form.

The Punjab franchise achieved the target with 6 balls remaining with the help of Mandeep Singh (66*) and Chris Gayle’s quick 51 for which he played only 29 deliveries. Chris Gayle was adjudged player of the match while Mohammad Shami also shined with his superb performance as he took 3 wickets in his 4 over spell. It was a great innings by Mandeep Singh as well who had lost his father recently.

After this win, Wasim Jaffer, the batting coach of KXIP, celebrated the victory once again by posting a meme. But this time the meme was Bollywood inspired and had a scene from “Hera Pheri” featuring Akshay Kumar talking about the time when Punjab used to be in bottom four.

Fans just loved the tweet by Wasim Jaffer and applauded him for his brilliant meme-making skills. Here are some of the selected reactions:

@WasimJaffer14 after tweeting this meme 💪❤ pic.twitter.com/qeRqxzDKhb

Punjab winning 5 out of 5 games
Le all the other ipl teams* pic.twitter.com/unRm5l0U0w

KXIP is leaving no stone unturned in improving their chances of entering the play-offs and it seems that if they keep playing like this, no one will be able to stop them from winning the IPL 2020. What do you say?

Dhoni Has An Adorable Reaction To The Fan Who Has Painted His Home In Colours Of CSK
Scott Styris Has A Cool & Funny Reply To Fan Who Asks, “Why Is RCB On Top Of Your Hate List?”