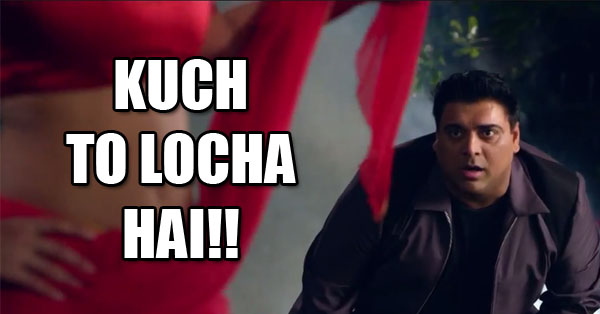 If you feel Ram Kapoor’s acting is constrained to daily soaps then this trailer will definitely blow-up your mind. Official trailer of Kuch To Locha Hai has been launched starring Golu Molu Ram Kapoor and Hot Hot Sunny Leone.

The flim is directed by Devang Dholakia and is about a 45 year old married man who turns a little naughty. The film also casts Evelyn Sharma & Navdeep Chhabra. Sizzling Sunny Leone looks out for a home with Mother, Father, Brother & Sister and Praveen Patel(Ram Kapoor) has all that with an additional feature of him being a Father. The Movie is ready to hit the box office on May 8th 2015.

Comment what you feel about Ram’s new avatar in the movie. Did you like the trailer? What do you expect from the movie? Comment your views below

Kill The Heat This Summer By Making This Lowest Budget AC AT HOME
This Is The Best Video On RASHTRIYA FUDDU DIWAS – Don’t Miss To Watch!