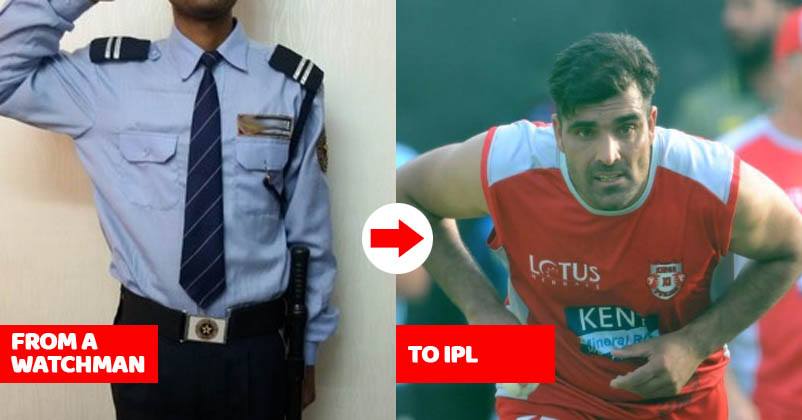 Indian Premier League (IPL) may just be a source of entertainment for us but for few people, it is a life-changing event. Every Indian cricketer dreams to play for India but not everyone is so lucky to get this chance; however, IPL offers them a platform from where they can earn not just wealth but name and fame too.

In fact, there have been instances where a player got selected to play for the country on the basis of his performance in IPL. There are many cricketers who faced many hardships in their lives but IPL changed their lives completely for better.

We are going to tell you about one such cricketer whose life was tough like hell but with his determination, he surpassed all obstacles and this year, he is playing for Kings XI Punjab in IPL. 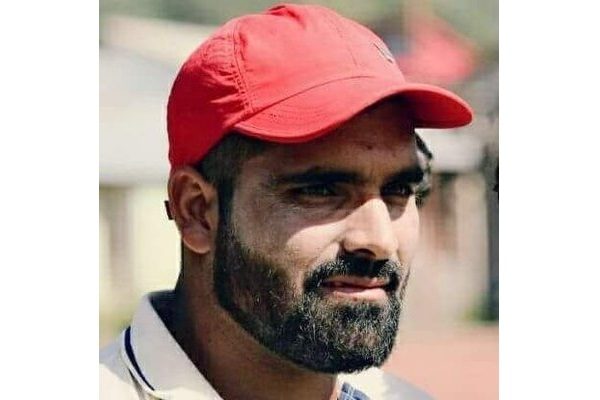 We are talking about Manzoor Dar (24), the only player from Jammu & Kashmir in IPL this year. He has been bagged by Preity Zinta’s franchise for Rs. 20 lakh.

Eldest of the eight siblings, he had the responsibility of arranging two time meals for his family apart from focusing on his game.

He told Hindustan Times that he has worked as watchman also to feed his family. 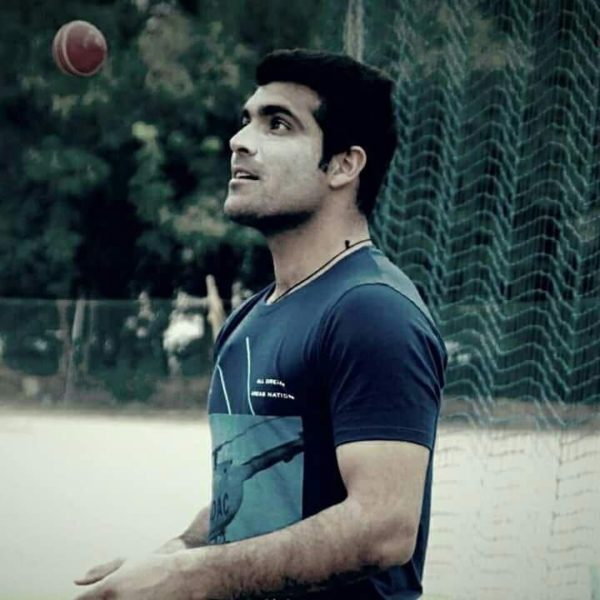 Talking about his ordeal, he said,

“Along with concentrating on my game, I had to also work hard to look after my family amid challenging circumstances. I had to leave my studies midway and support my father.”

Manzoor Dar is so passionate about cricket that once he removed all the snow from the cricket field because he wanted to take revenge of the defeat that his team suffered in the last match. He recalls,

“I was pained by the loss and wanted to make up for it in the next match.”

The troubles that he faced can be understood by the fact that once he didn’t have shoes to wear for his match. He told,

“I did not have a pair of shoes. I couldn’t afford. I could have borrowed a pair from my teammates, but my feet are so large.” 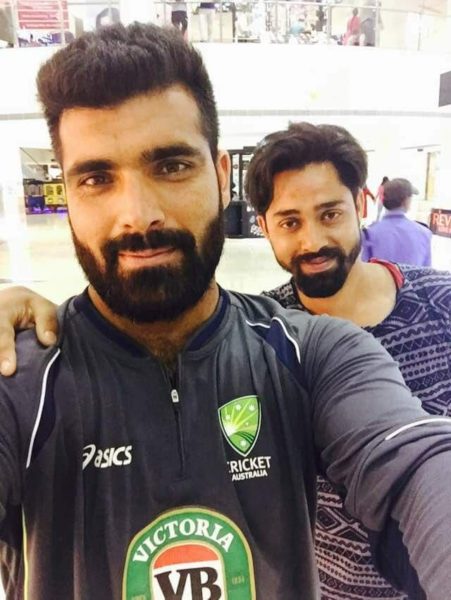 Talking about the difficulties faced by his family, he said,

“My family has faced lot of difficulties. At times we had to sleep without proper food. I am telling you just 10% of the difficulties we have faced. At one point, we couldn’t afford pen for my sisters.”

Manzoor has given his 12th standard examinations this year and he is positive about the result.

Helicopter shot by MS Dhoni is his favourite shot as he says,

“I’ve been practicing it for two years. Inshallah, you will get to see it soon.”

We wish all the best to the young cricketer!