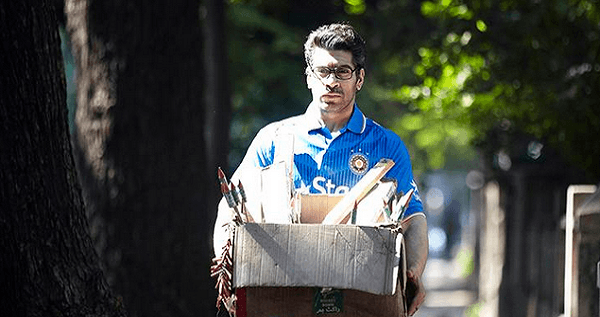 Mauka Mauka ads by Star Sports have been talk of the town. Star Sports is on roll with Mauka Mauka ads. They have taken advertisement to next level by producing awesome ads.
We all were waiting for new Mauka Mauka Ad for match between India V/s Ireland. India will play against Ireland on 10th March. Have a look at this another Mauka Mauka master piece:-

Mauka Mauka Ad By StarSports For India Vs SA Match

Did you like this new Mauka Mauka video for India V/s Ireland Match? Do you think it could have been better than this? Share your ideas/views in comments section below.