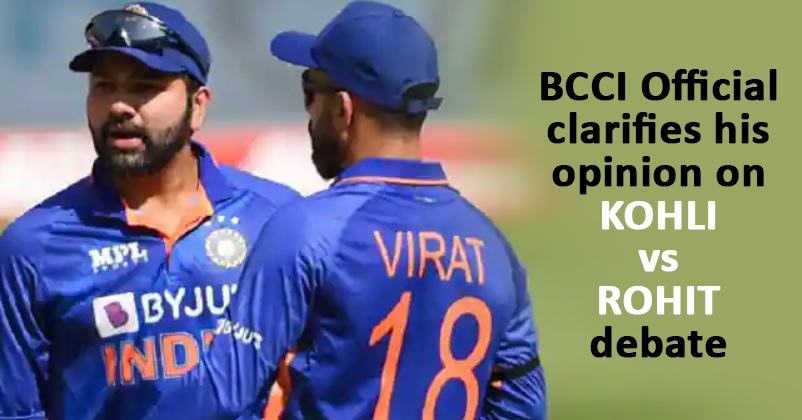 Virat Kohli and Rohit Sharma are certainly two strong pillars of the Indian cricket in present times and it won’t be wrong to say that they both have contributed immensely in success of the Indian cricket in the last 10 years. While Virat Kohli emerged into the international scene after India’s unfer-19 team won the World Cup under his leadership and then he cemented his place in the Indian team after producing some superb knocks, things changed for Rohit Sharma completely after he started opening the Indian innings. Virat is touted as one of the greatest of all times by not just his fans but many from the cricket fraternity and on the other hand, Rohit Sharma has proved himself as one of the most successful captains by making his team Mumbai Indians win the IPL five times. 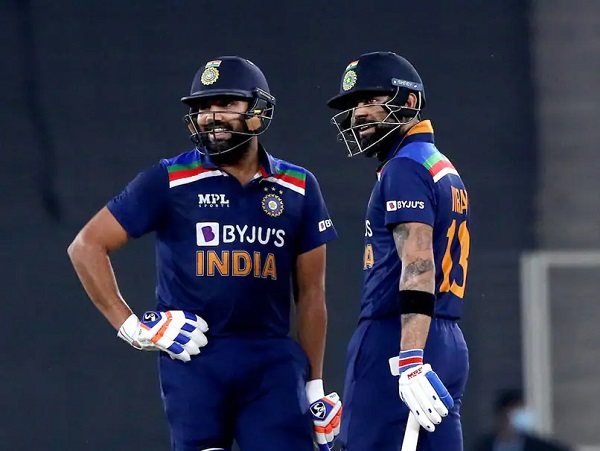 However, there have been times when fans of Kohli and Rohit fight against each other on the social media in an attempt to prove their favourite cricketer better than the other one. Rohit Sharma vs Virat Kohli debate is something which has become pretty common on social media and recently a top official of the BCCI also opened up on this matter.

Arun Dhumal, the BCCI treasurer, has talked on this matter in an interview. He says that the debate on which of the two is the better batter has emerged from public domain and social media networks. As per him, the BCCI doesn’t differentiate between these two or any other cricketer.

Arun Dhumal says that they don’t think about it and it is the passion and love of fans which make them enter this debate. He adds that such things happen when a person is attached with an emotion and they speak their heart out on the social media networks for the simple reason that there is no restriction but sometimes it amplifies to such a level that people start believing it is true. 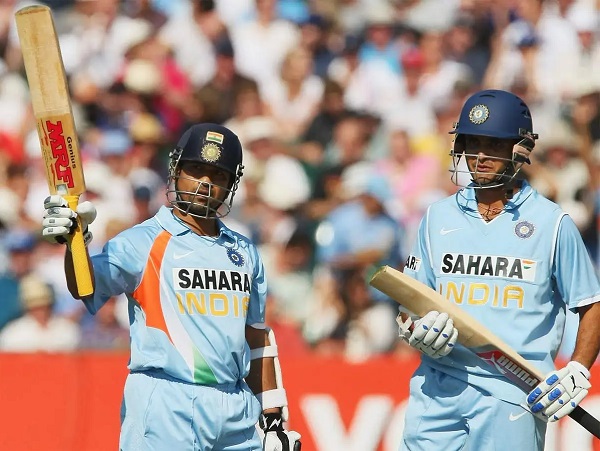 Dhumal goes on to say that such things have happened in the past as well; for example – between Kapil Dev and Sunil Gavaskar and then between Sachin Tendulkar and Sourav Ganguly.

They both hold fantastic individual records but batting together also they have performed pretty well.

Virat Kohli and Rohit Sharma have batted together 82 times and have scored around 5000 runs which include 15 fifty and 18 century partnerships. They have crossed the 200 runs mark five times and the highest is 246 runs.

While Rohit Sharma is leading team India in the ongoing 5-match T20I series against West Indies, Virat Kohli has been rested from the West Indies and Zimbabwe tour; most probably he will be available for the Asia Cup 2022.

Ravindra Jadeja To Part Ways From CSK? He Deleted His Viral Comment On CSK’s Post About Him
“Mr. Tendulkar, Could You Assist Me?,” Ex West Indies Pacer Makes A Heartfelt Request To Sachin