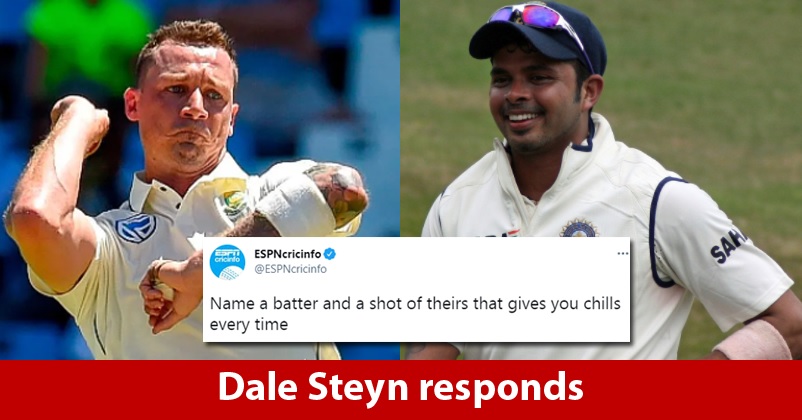 S Sreesanth, the Indian cricketer, has been trying his best to make a comeback in the Indian team but it seems that it is impossible for him now especially after he was not able to get shortlisted for the IPL 2021 auction as no franchise was interested in him. Sreesanth’s career has been full of controversies but it is also true that the Indian pacer has troubled some best batsmen of the world with his bowling. However, there is one more incident involving Sreesanth which is difficult for every Indian cricket lover to forget and luckily it is something which makes us happy. 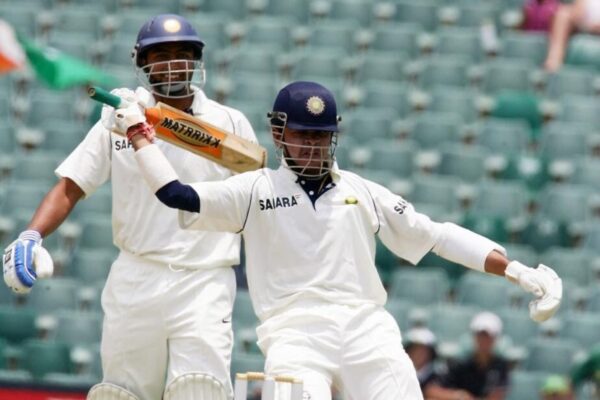 We are talking about the 2006 test match which was played between India and South Africa at Johannesburg where the pitch was conducive for fast bowling. Sreesanth is mainly a bowler but in this incident, he showed his batting skills by hitting the South African pacer Andre Nel for a six and then he celebrated it by swinging his bat.

This was not the first time that a bowler was hit by a tailender but what made it special was that Sreesanth was sledged by Andre Nel.

Sreesanth who came to bat at number 10 was constantly sledged by Andre Nel as the South African pacer was quite confident after taking 3 wickets. The Indian pacer revealed in an interview that Andre Nel was speaking a lot and saying that the Indians don’t have a heart as he wanted to imply that Indians are not brave. Not only this, he was also saying that the South Africa team was the better of the two. 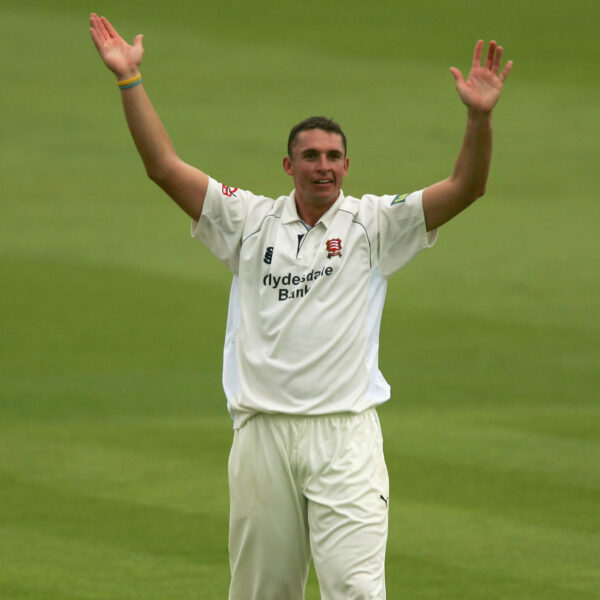 Sreesanth added that he wanted Andre Nel to look at the scorecard because India was having the upper hand. While talking to a sports portal, Sreesanth said that in the first innings, he was not able to open his account and many Indian batsmen could not score runs on that day of the test match.

The old memories of Sreesanth’s heroics were recalled when Andre Nel’s teammate Dale Steyn talked about it and called it “legendary” in response to a question asked by ESPNcricinfo on the micro-blogging site Twitter. 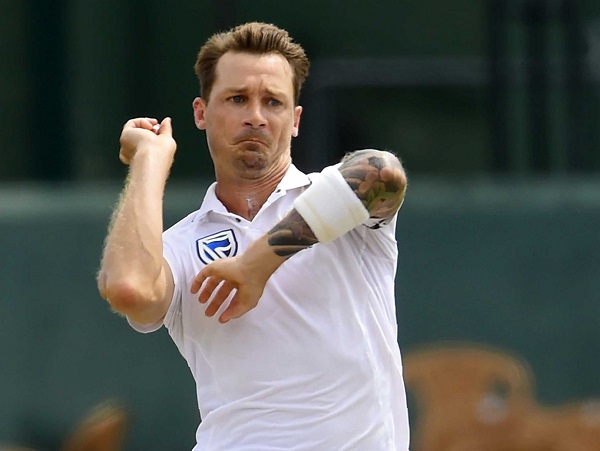 Here is what ESPNcricinfo tweeted, “Name a batter and a shot of theirs that gives you chills every time”.

In response, Dale Steyn tweeted, “Sreesanth and his slog off Andre Nel for 6 with the swinging bat celebration. Legendary”

Sreesanth and his slog off Andre Nel for 6 with the swinging bat celebration. Legendary

As far as the test match is concerned, India won it by 123 runs and Sreesanth not only made everyone go crazy with his six but also took 8 wickets in the match that made him worthy of the player of the match award. Dale Steyn was also a part of the playing XI in that match but he was not able to take even a single wicket.

That shot certainly gives chills every time we think about it, doesn’t it?

“I Won’t Play Forever So It Will Be Great If I Can Share My Input With Youngsters,” Says Shami
Ravindra Jadeja Shares A Post About His “22Acres Entertainer”, Michael Vaughan Reacts