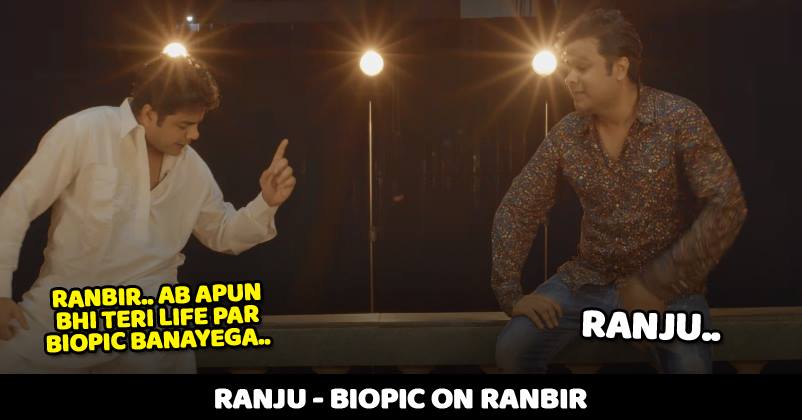 Passion for entertainment, perfection in mimicry & zest for bringing a smile on your face, that’s Rohit Gupta for you guys!

Professionally, Rohit is a B.A (Hons) in Business Administration and an MBA from central University of Lancanshire, UK; he is involved into chemical manufacturing with his dad (Who’s a CA and renowned industrialist), but when we talk about this guy’s choice, it’s certainly “Passion” over “Money”. 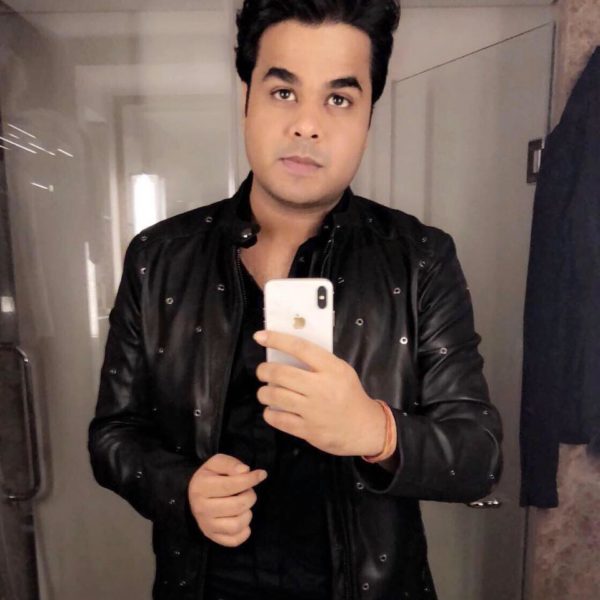 Rohit enjoys a huge fan following on different social media platforms, but all that has not come easy. He has used a perfect combination of humor and talent to attract people towards his hilarious videos.

Mimicking big Bollywood artists like Ranbir Kapoor, SRK, Sanjay Dutt and others is Rohit’s favorite activity and little did he know that it’s this mimicry that would give him worldwide recognition. Not only are Indians die-hard fans of his skills but even Pakistani fans can’t stop gushing over his videos.

The main technique which this Mumbai based mimicry artist uses is “Pranking”. He pranks random people in voices of Bollywood stars, leaving them all confused. It all started with entertaining his family and friends, but luck and talent favored him to such an extent that now even reputed radio stations use his humor to entertain their listeners. Mimicking big stars with perfection is not everyone’s cup of tea, but Rohit’s efforts are clearly visible in all his Facebook videos.

A brilliant example of his mimicry- Ranju!

We all know that Sanju is enjoying a good run at the Box Office; once again, Rohit struck his chord of “Uniqueness” and came up with his own hilarious version of Sanju’s spoof “Ranju”. In this video, we can see how Rohit has flawlessly mimicked Ranbir and Sanjay Dutt both; moreover, the concept of this spoof will surely tickle your funny bone. It shows the sequence of events that would follow if Sanjay Dutt decides to make a biopic on Ranbir’s life. From start to end, Ranju will keep you hooked to your screens. This guy deserves applause because he has magically recreated scenes from most of Ranbir’s movies. If you just hear the audio of Ranju, you wouldn’t even believe that the voice is not of original Sanjay Dutt or Ranbir Kapoor.

It did take pains and creativity to come up with a spoof like this, but at the end, he managed to win our hearts with the results.

Hope you loved the spoof just like we did. This video was a proof as to why even big celebs can’t stop showering him with praises.

Hardik Pandya And Esha Gupta Are Not Opening Up About Their Relationship. Here’s Why
Sanju Day 12 Collections Out & Figures Are Still Awesome. It’s All Set To Enter 300 Crore Club