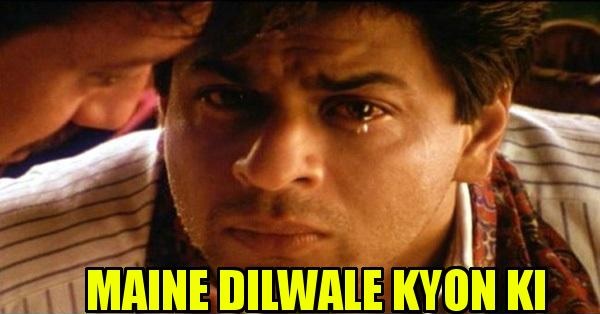 Shah Rukh Khan Starrer “Dilwale” didn’t perform that well on the domestic Box Office as it was expected to, however; it succeeded in making good collection in the overseas market since there is no dearth of SRK’s international fans too!

To mention the reason of Dilwale’s not being a Blockbuster hit, SRK’s “growing intolerance” comment can be held responsible for such an outcome to a great extent. In addition, the movie didn’t get good reviews from the audience but at the same time, we can’t ignore the fact that it got good competition from Sanjay Leela Bhansali’s “Bajirao Mastani”, which also released on the same day. It was reported that the distributors of some territories incurred huge losses due to the dismal performance of Dilwale. As per a famous trade analyst Komal Nahta, the King Khan of Bollywood has decided to help those distributors who have incurred losses by paying them 50% amount of the loss. We have rarely seen this type of conduct from any star and it will definitely give some relief to the distributors. Here is the tweet made by trade analyst Komal Nahta:

@iamsrk does what few wud do. Refunds 50% of the loss of distributors of his Dilwale. That's what u call a considerate producer!

Don’t forget to share your views with regard to this in the comments section below.

Krushna Abhishek Spoke Up On The Failure Of Comedy Nights Live & He Seems To Be Right!
The Next ‘Star Wars’’ Episode 9 To Be Shot In SPACE?