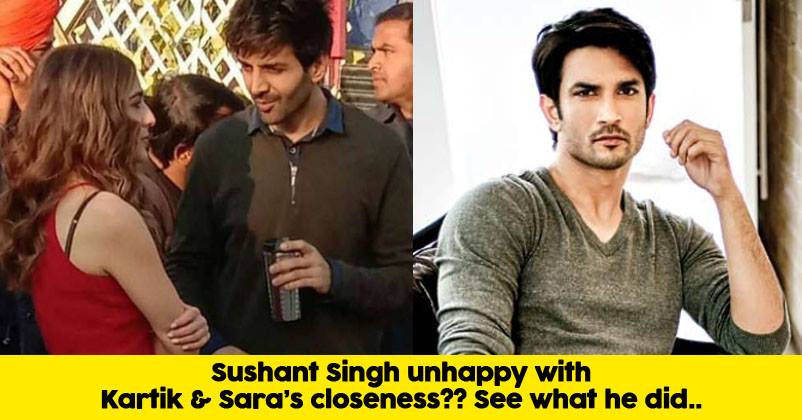 B town is always abuzz with spicy stories of love and loss of love between our favorite Bollywood stars. Very recently in Karan Johar’s chat show, Koffee With Karan, Sara Ali Khan spoke of her crush on Kartik Aaryan.

Ever since then, the B town has left no stones unturned in trying to make a couple out of them. A leaked video of the two newbies kissing has recently been the talk of B town.

Kartik Aaryan and Sara Ali Khan will be seen together in Imtiaz Ali’s next movie, and the two seem to be pretty excited about this. However, there has been a bit of a trouble in the alleged love affair between Sara and Sushant. 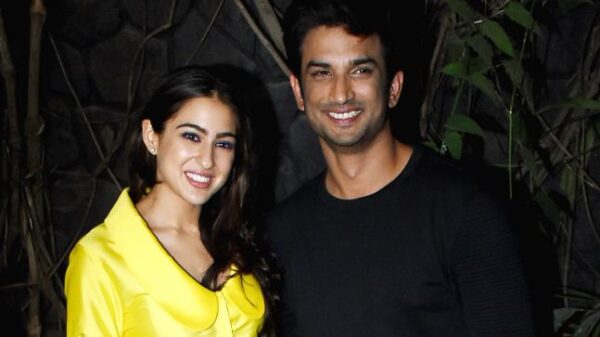 Yes, there had been rumours about Sara dating her Kedarnath co star. It got even more suspicious when Sara cut short her vacation with her mother to be with Sushant on his 33rd birthday.

However, all has not been well between Sara and Sushant and their alleged love story maybe in trouble. Sushant has unfollowed Sara from Instagram and that is not a shock to us.

The growing closeness between Sara and her crush Kartik seems to have hurt Sushant a bit too much. And maybe that led him to play the follow-unfollow game.

Karan Johar Likes Offensive Tweet Against SRK. Fans Start Trending #ShameonKaranJohar. SRK Replies
Bollywood’s Favourite Deepika Talks About Her Worst Habit, It Will Ring A Bell With Most Of Us