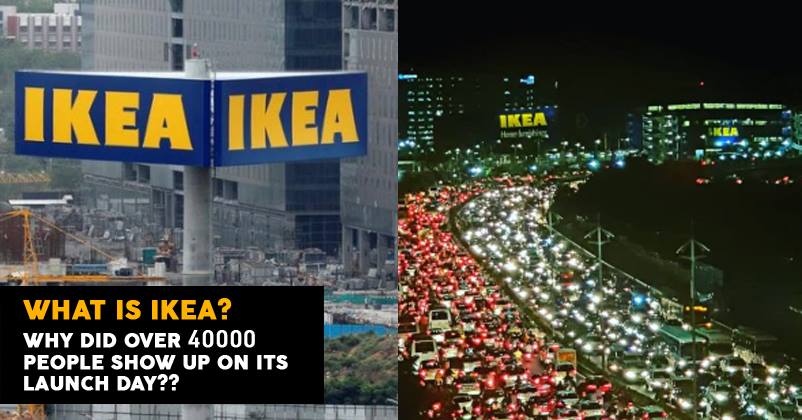 IKEA, the Swedish Retail Giant, opened its first store in Hyderabad yesterday and people flocked like crazy. The traffic was brought to a standstill for hours and the waiting period was around 3-4 hours, since the store can handle just 1000 customers at a time.

In fact, since yesterday, many videos and pics are floating on social media, which show people’s madness for IKEA. But wait, what is IKEA? Why did so many people rush there on the first day? 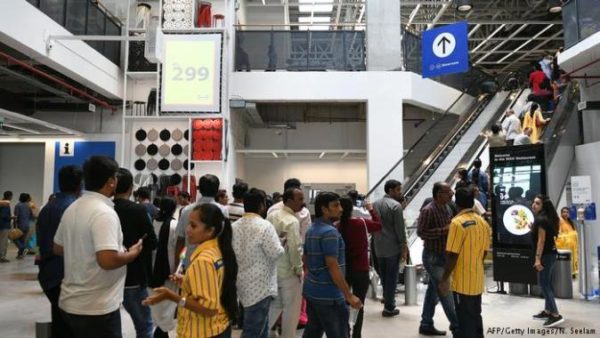 IKEA is a Swedish furniture line which has many affordable items too. In the India store, we could see that the price of many items was lesser than Rs 200. Getting Swedish items at such a lesser price is indeed a bonus for Indian customers. Around 40,000 customers visited the store on the first day to check out their offerings. They have an extensive range of bed bath, textiles, mattresses as well as have a huge children’s section. Another attraction of IKEA is its 1000 seater restaurant which offered biryani for Rs 99 and meat balls for Rs 149. 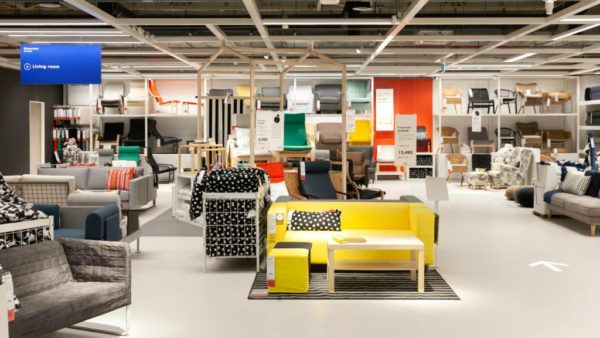 This concept seems to be new in India; the store covers an area of 4,00,000-sq-ft & one might feel as if he has entered a new city altogether. Whenever something new opens, Indians are curious enough to visit it on the very first day itself and a similar thing happened yesterday.

Roads were jam packed and additional officials had to be deployed to control the horrible traffic conditions. Here are some videos and photos of the situation at IKEA yesterday;

#IKEA opened it's first store in #India and people are congregating like it's Black Friday or Boxing day
pic.twitter.com/RnPeQHlqCd

People were hoping for a safe exit!

Is this pic real? If yes, WTF? #IKEA pic.twitter.com/3PbRmuEXJN

Just received this on WhatsApp. First day of #Ikea in #Hyderabad.

Well, the crowd seems never ending. The furniture giant wishes to launch more stores in India in the coming days. Let’s see how the response is.

Continue Reading
You may also like...
Related Topics:Hyderabad, IKEA