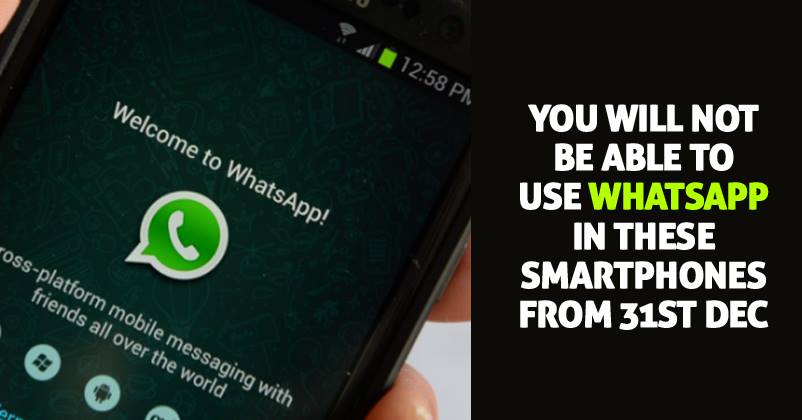 WhatsApp is one of the most popular and preferred platforms for communication at the present time. But there’s some bad news for Windows Phone and BlackBerry users, as they won’t be able to use WhatsApp after 31st December, 2017, as per the company’s statement in a blogpost. 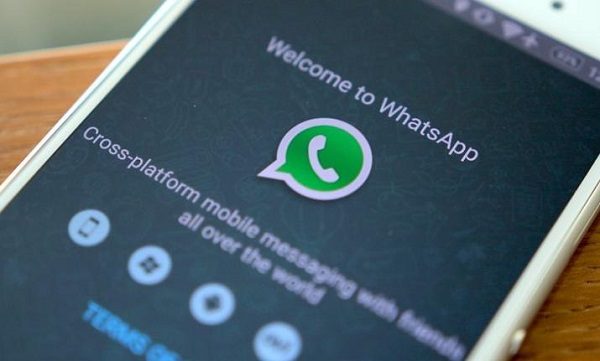 Yes, you read it right! The Facebook-owned app will stop functioning on Windows Phone 8.0, Blackberry 10 and Blackberry OS; however, Windows 8.1 version and higher will be supported.

The company makes it clear that the support for these platforms would be ceased and several features might stop working any time because WhatsApp will not actively develop for the above mentioned platforms.

As per the company,

“We will no longer actively develop for these platforms, some features may stop functioning at any time.”

“These platforms don’t offer the kind of capabilities we need to expand our app’s features in the future. If you use one of these affected mobile devices, we recommend upgrading to a newer OS version, or to a newer Android running OS 4.0+, iPhone running iOS 7+, or Windows Phone 8.1+ so that you can continue using WhatsApp.”

At the same time, WhatsApp stated that it will support Nokia S40 till 31st December 2018 whereas Android 2.3.7 and older will be supported till 1st February, 2020. 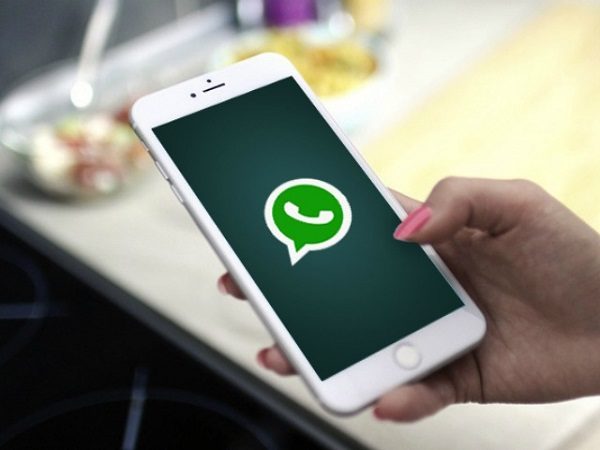 “Once you have one of these devices, simply install WhatsApp and verify your phone number on the new device. Keep in mind that WhatsApp can only be activated with one phone number on one device at a time.”