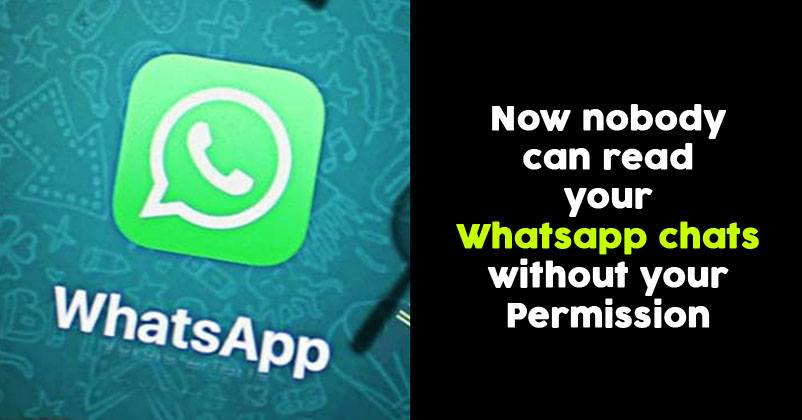 Free messaging app Whatsapp will soon be introduced by a new feature which will keep your chats safe from others around you. It might be bad news who love to interfere in others life, but it is a piece of good news for the others who have so many secrets shared on the social media app.

The new feature fingerprint unlocking in the app will be one extra level to your privacy. 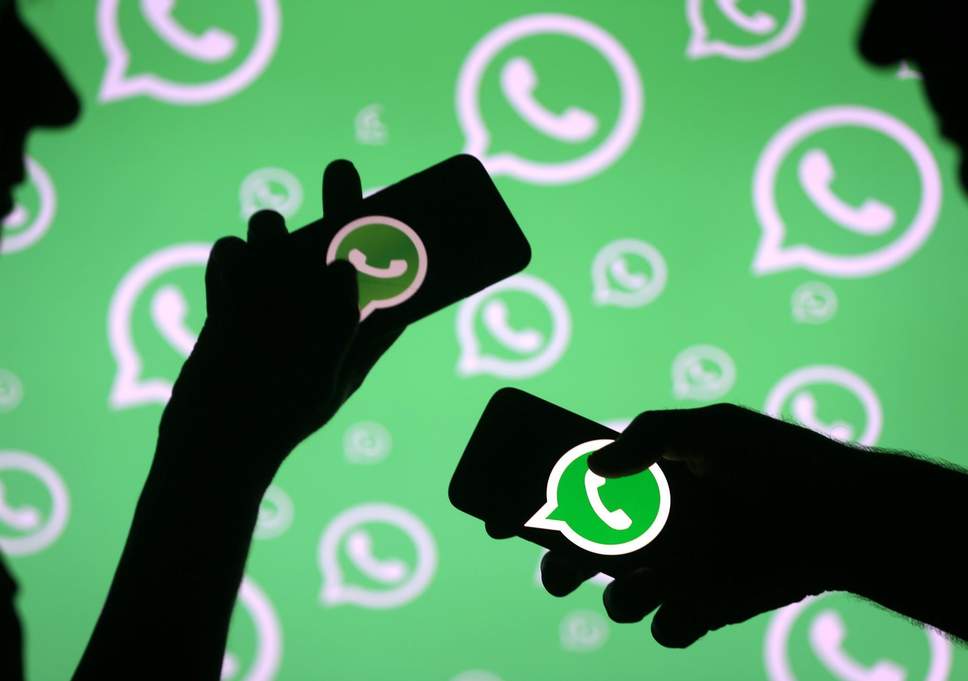 According to WABetaInfo, the current version is being tested by the beta users where they are allowed to enter the app using the fingerprint scanner on their smartphone to get into the app. 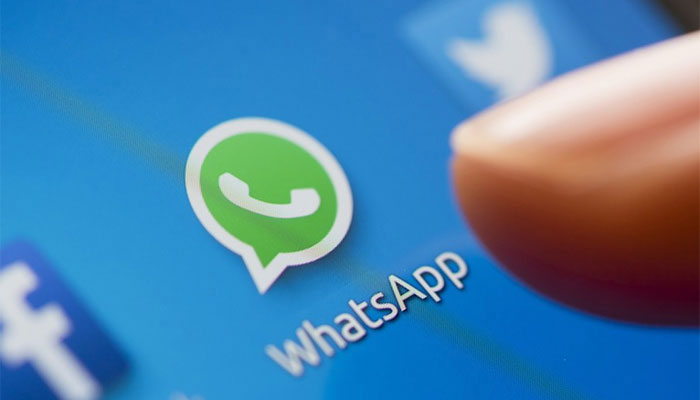 Pak Minister Asks Punjabis Army Men To Deny Duty In Kashmir, Punjab CM Has A Reply For Him
Rajinikanth Opens Up On PM Modi’s Bold Move On Article 370 & You Will Agree With Him