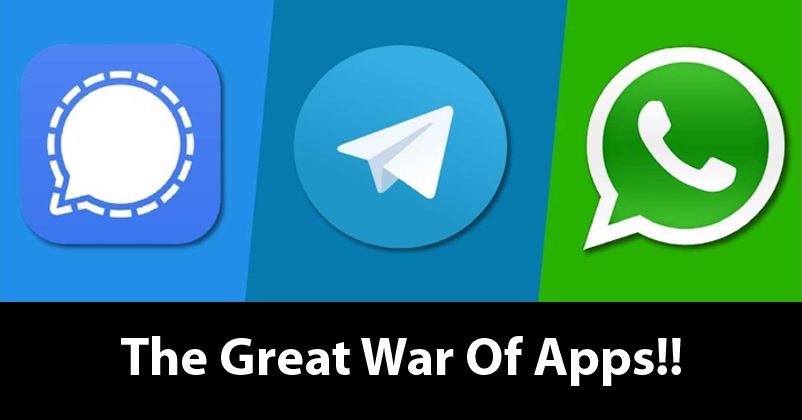 Life without video and messaging platforms seems to be impossible now as they have made communication very easy and that too at a negligible cost. However, there are times when a person is afraid about his and his family’s privacy because there is always a risk of their messages getting recorded and their information can also be saved by the providers. 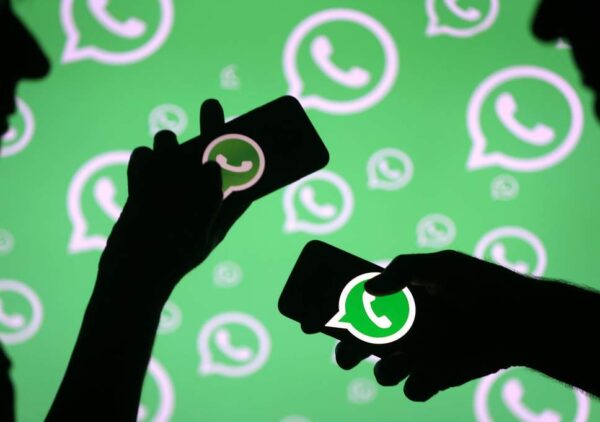 WhatsApp is one of the most used and most popular messaging platforms and it gives the option of not only messaging but also making audio and video calls. The app found itself in the center of the controversy after it announced that it has updated its policies on data sharing and it has made it clear that they not only receive data from other Facebook companies but they also send data to these companies and they can use the data for various purposes. WhatsApp has made it clear that these new terms and conditions will be applicable from Feb 8, 2021, and if the user doesn’t agree to accept it, they can visit the help center to delete their account.

After this people are confused as to whether they should use WhatsApp anymore or not. The meme makers also didn’t miss the chance to have some fun and the social media was flooded with rib-tickling memes and jokes. Some users also started discussion as to which new app they should shift to now

#WhatsApp is betting on the fact that most people won’t have a problem shitting in the open. https://t.co/JWiASKzQuw

"Hey babe, there is something i want to tell you"

Life as it turns out! #WhatsApp pic.twitter.com/PjruRkUHAH

The train from #WhatsApp to #Telegram pic.twitter.com/TCzZmRR24L