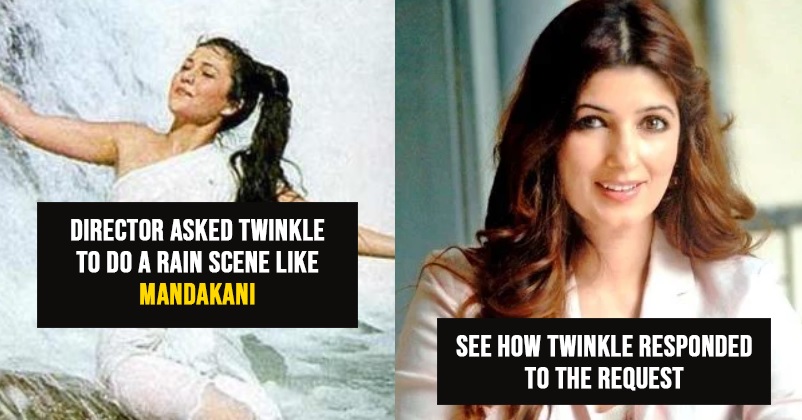 Twinkle Khanna, daughter of superstar Rajesh Khanna and actress Dimple Kapadia, also tried her luck in acting but she didn’t achieve much success like her parents; however in the present times, she is a very successful writer. Twinkle Khanna not only writes columns but she has also authored some bestselling books such as Mrs Funnybones, The Legend of Lakshmi Prasad and Pyjamas Are Forgiving. 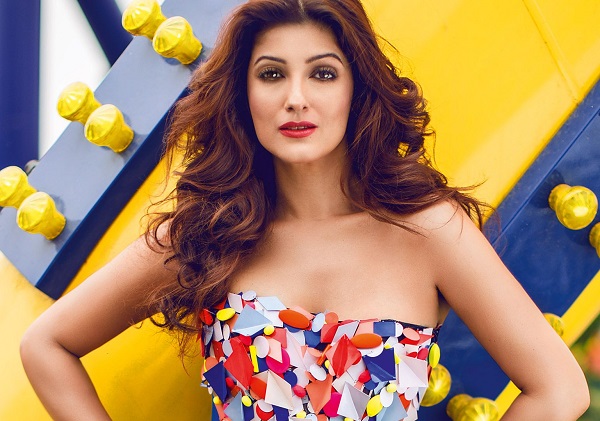 Recently during an interview on a YouTube channel, the “Baadshah” actress narrated an incident in which she felt that she was mistreated. Twinkle Khanna stated that she was shooting for a rain sequence in a movie while wearing a white kurta, the director came to her wrapped in a shawl just like the legendary Guru Dutt and asked her what she would say if he asked her to do what actress Mandakini did in a film in almost similar sequence. 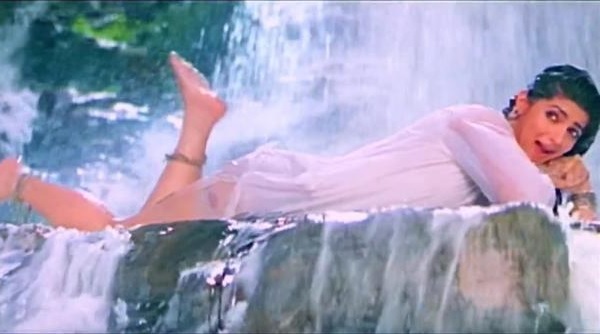 In her reply, Twinkle said to the director that she would say two things –first was a “no” and the second was that he was not Raj Kapoor. Twinkle went on to say that it was a horrible experience, the director never spoke to her again and never gave her work as well but there is a time when a person has to stand and speak for himself/herself.

For the unaware, the director was referring to the rain sequence in which Mandakini wore a transparent white saree in a song of Raj Kapoor directed 1985 released “Ram Teri Ganga Maili”. 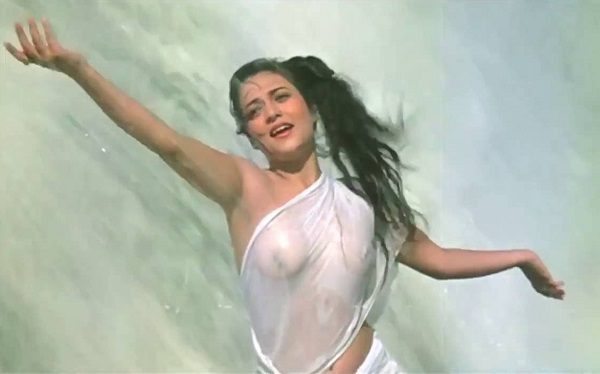 Twinkle Khanna was talking about 2000 released movie “Mela” which also starred Aamir Khan and Faisal Khan in important roles. The film which was a big flop on the box-office was directed by Dharmesh Darshan who has also given hit movies including “Raja Hindustani” and “Dhadkan”.

Earlier while talking about her movies, Twinkle Khanna has stated in another interview that she hasn’t given any hit movie and her movies should be banned, they shouldn’t be watched by anyone. She further says that mostly she pretends as if she has Alzheimer’s because of which she is not able to remember her Bollywood career. 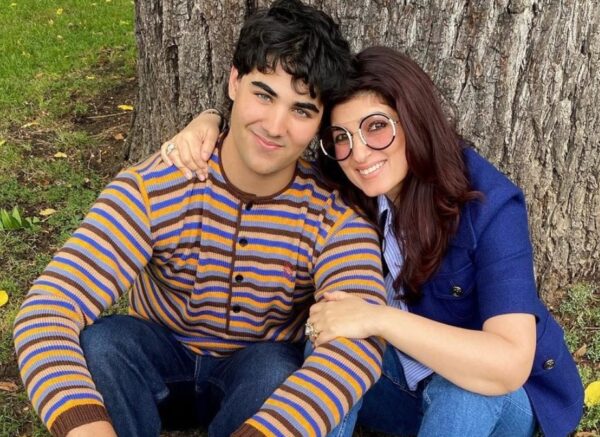 Twinkle Khanna is married to actor Akshay Kumar and recently they celebrated their 21 years of togetherness. The couple is blessed with a boy Aarav Bhatia and a girl Nitara Bhatia.