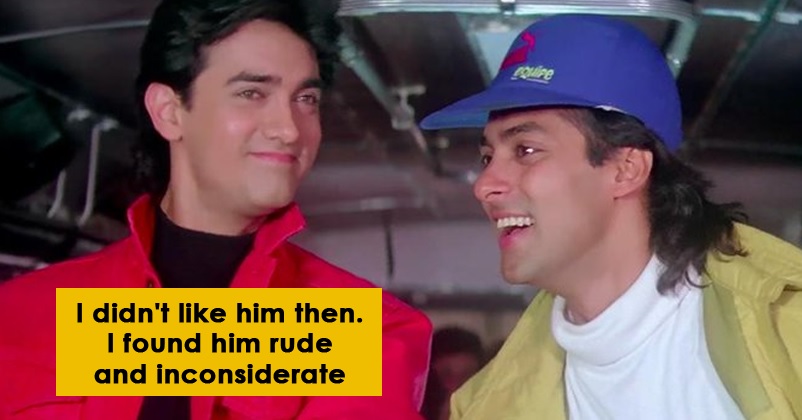 Salman Khan and Aamir Khan are two big superstars of Bollywood and they share a strong bond as well but still they haven’t worked together for a long time now. They worked together in the movie “Andaz Apna Apna” which got released in 1994 and also starred Karishma Kapoor, Raveena Tandon and Paresh Rawal in important roles. There is no denying the fact that Rajkumar Santoshi directed film was not a big hit on the box-office at that time but over the years, it has earned the status of a cult movie and can easily be referred to as one of the best comedy flicks of Bollywood of all times. 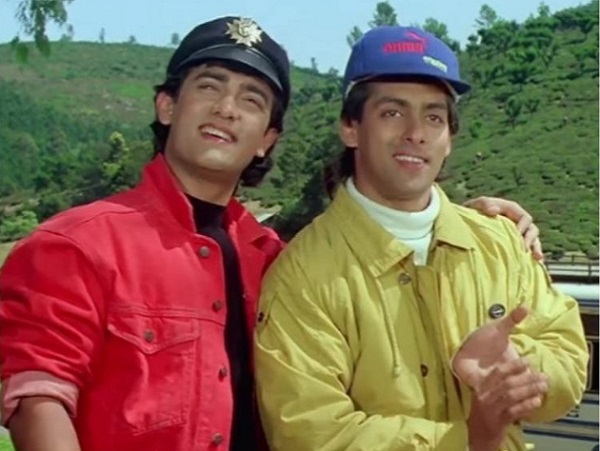 The chemistry between Salman Khan and Aamir Khan was loved by audiences and the critics also praised their performances but they both never came together again for any film. In 2013 during an episode of talk show Koffee with Karan, Aamir Khan revealed the reason why he and Salman never worked together after “Andaz Apna Apna”. Aamir stated that during “Andaz Apna Apna”, he had a very bad experience of working with Salman. The “Dangal” actor further said that he found Salman very rude and insensitive because of which he decided to stay away from Salman and never worked with him again.

In the same episode, Aamir Khan also told how they both connected once again. It was in the year 2002 when Aamir Khan was going through difficult times as he was getting divorced from his first wife Reena Dutta. Aamir said that he was boozing heavily and this was the time when Salman walked into his life and their friendship started. Salman expressed his desire of meeting Aamir and when they met, they boozed together and connected. As per the “Lagaan” star, it was a new start and since then, their friendship has grown stronger. 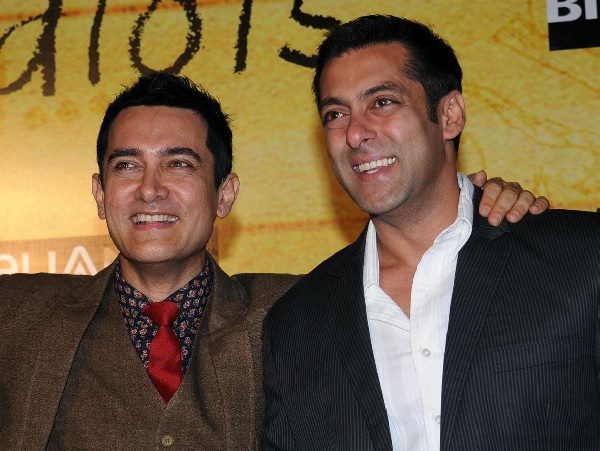 Aamir Khan’s next release will be “Laal Singh Chaddha” and if the reports are to be believed, both Salman Khan and Shah Rukh Khan will be doing cameos in the movie. “Laal Singh Chaddha” which is directed by Advait Chandan also stars Kareena Kapoor Khan in an important role and it is remake of the Hollywood movie “Forrest Gump”.

Though there were reports that the makers are planning a sequel of “Andaz Apna Apna”, nothing can be said with confirmation as of now.