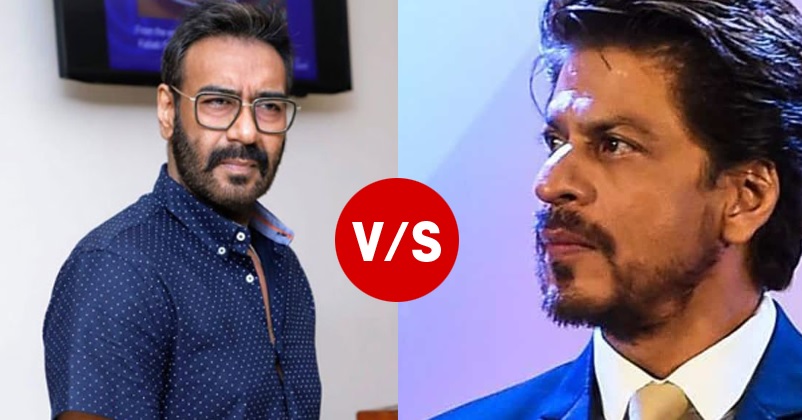 Friendships and rivalries between celebrities are pretty common in B-Town, especially among the popular and successful celebs. Shah Rukh Khan and Ajay Devgn are among the most loved and famous stars of the film industry and they have seen various ups and downs. They are quite good friends at the present time and Ajay’s wife Kajol makes one of the best on-screen pairs with King Khan and the duo has given a number of superhit movies. They wish luck to each other for their films and even congratulate whenever any of them attains success. Recently SRK congratulated Ajay for “Tanhaji: The Unsung Warrior” which is the 100th flick of the “Ishq” star and also posted its poster with a lovely message. 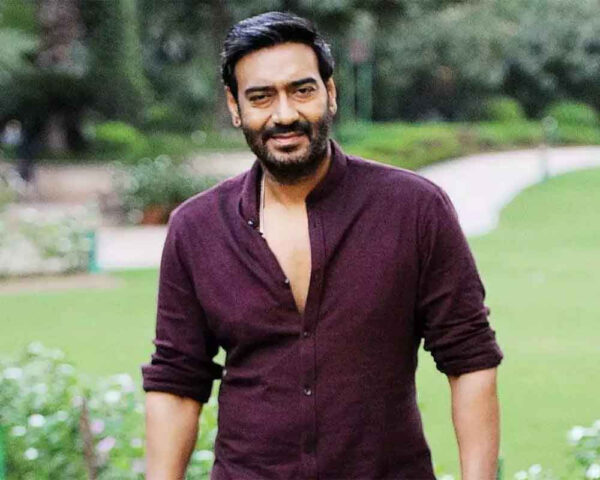 Considering this, it indeed comes as a rude shock that there was a time when Ajay and SRK had differences between them. Yes, you read that right! An unfortunate incident took place during the press conference held for the trailer launch of “Singham Returns”. The grand event was graced by Rohit Shetty, Ajay, Kareena Kapoor, etc. and everything was going good until several questions about SRK irked Ajay to such an extent that he lost his temper and gave such replies that shocked all and sundry.

If reports were to be believed, a happy Ajay got miffed with Shah Rukh’s name as the promo of the latter’s film “Happy New Year” was launched with Ajay’s “Singham Returns” and King Khan made visits to Rohit Shetty’s sets as well. Ajay accepted that Shah Rukh visited the sets of “Singham Returns” and even had a word with Rohit Shetty but when mediapersons had more queries with regard to SRK, Ajay got annoyed. Even more surprisingly, when journos asked Rohit Shetty to speak up on the relation between Ajay and Shah Rukh, he bluntly avoided the question and said that he would answer it some other time. 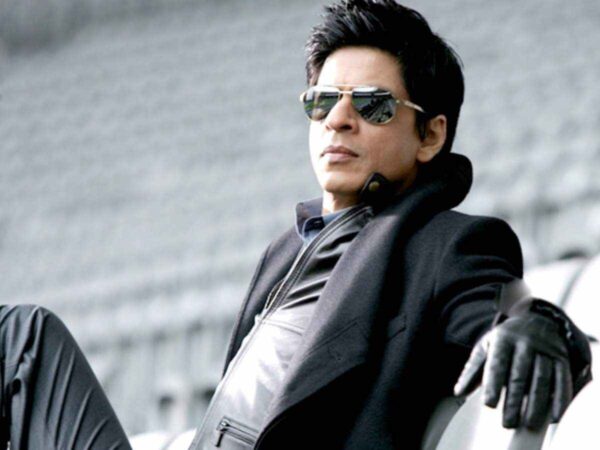 Reports also suggest that the rude attitude of Shah Rukh and Ajay for one another was because of the release of their movies “Jab Tak Hai Jaan” and “Son of Sardaar”, respectively. Rumour has it that the producers of both the movies had legal war due to issues related to market and this affected the relationship between the two actors too. Whatever, the good thing is that they have overcome the tough phase and are on good terms once again!