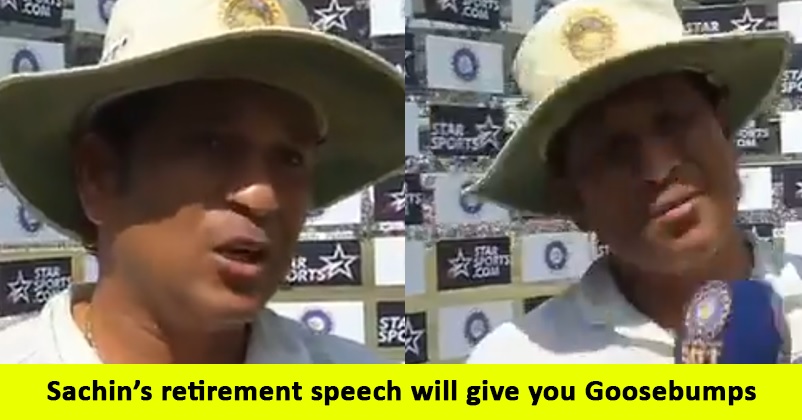 The former Indian cricketer Sachin Tendulkar is certainly a living legend who is not just a player but for many of us, he is an emotion and an integral part of our childhood. The “God of Cricket” as he is called by his fans has many records in his name including the record of 100 international centuries (51 in test matches & 49 in ODIs). In his illustrious career, Little Master played 200 test matches, 463 ODIs and 1 T20I in which he scored 15921 runs, 18426 runs and 10 runs, respectively. 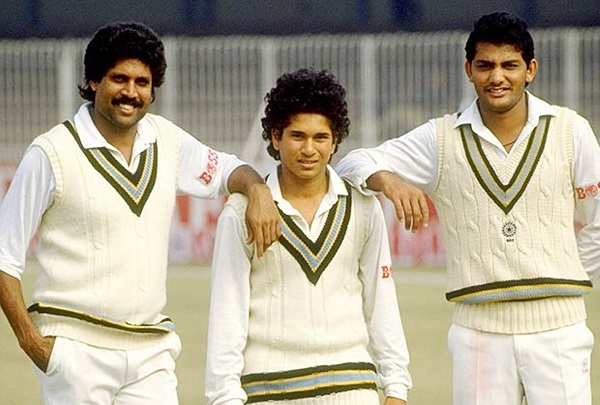 Sachin Tendulkar made his debut at the international level on 15th Nov 1989 in a test match against the arch-rivals Pakistan which was played in Karachi and he was just 16 yrs old at that time. After representing India for almost 24 years, the legendary cricketer took retirement on 16th Nov 2013 and after 5 years of his retirement, the Board of Control for Cricket in India made everyone revisit that day by posting the video of Sachin giving his retirement speech. The same video is going viral as some fans started the sharing it on the Internet on 16th Nov 2022 by recalling the time when Sachin bid goodbye to cricket. 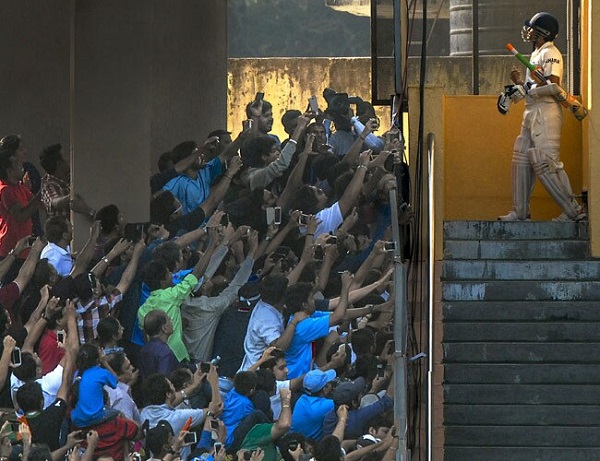 In his final and 200th test match which was played against West Indies at Wankhede Stadium, Mumbai, (Sachin’s home ground), Master Blaster was dismissed on the bowling of Narsingh Deonarine after giving a catch to Darren Sammy. Sachin Tendulkar scored 74 runs in that innings (falling short by 79 runs from scoring 16K test runs) and Darren Sammy or any other West Indies didn’t celebrate Sachin’s dismissal as a gesture for respect for the legend. 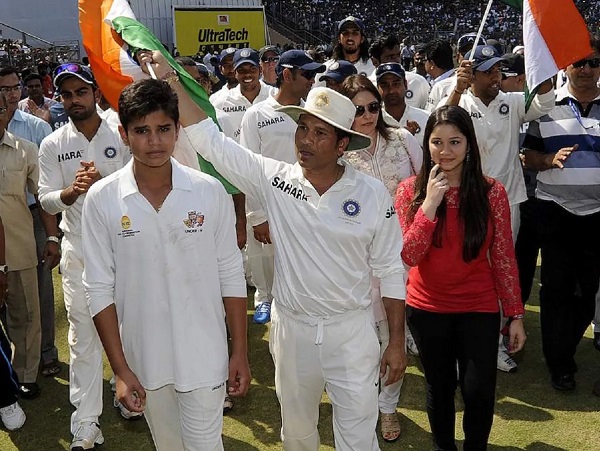 In the video, Sachin can be heard thanking the crowd for all the memories especially “Sachin Sachin” which will reverberate in his ears till the time he will stop breathing.

BCCI captioned the video as, “On this day in 2013, the Master Blaster @sachin_rt  bid adieu to international cricket.  Relive his emotional speech that moved everyone, here – http://bcci.tv/videos/id/4/thankyousachin-tendulkars-farewell-speech #Legend #SRT”

On this day in 2013, the Master Blaster @sachin_rt bid adieu to international cricket.

There is no denying the fact that Sachin Tendulkar is much more than a cricketer as he holds a special place in the hearts of Indian cricket lovers. We miss him on the ground!

“You’d Not Hear Anybody Whinge While Playing IPL,” Michael Clarke Takes A Dig At Adil Rashid
Fan Asks, “David Warner, Can I Have Your Shirt?” Warner Gives A Heart-Winning Response