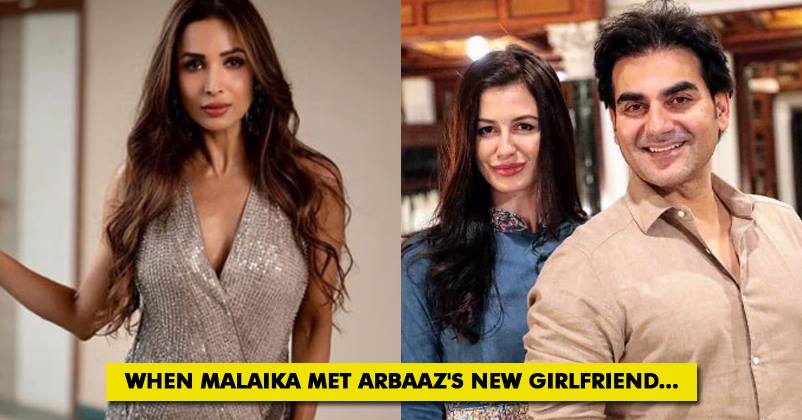 It has been a long time since Malaika Arora and Arbaaz Khan went their separate ways. Both are happily divorced and have got new partners to spend their rest of the life with. 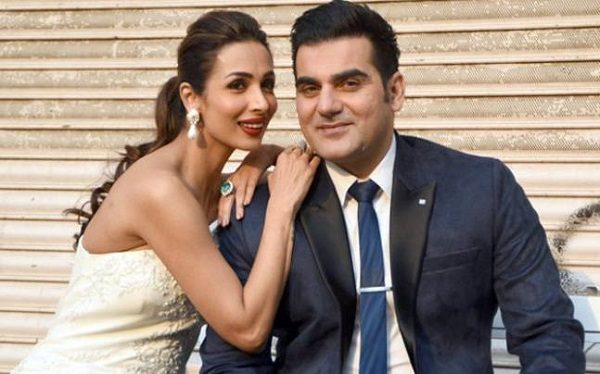 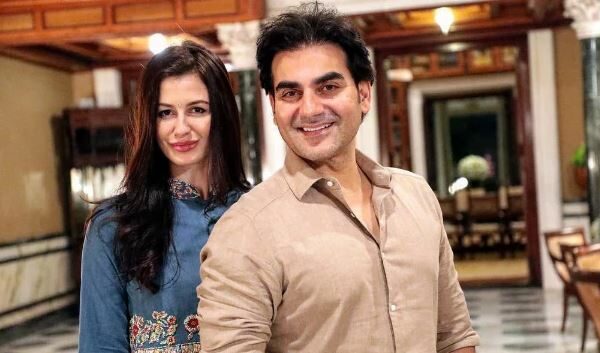 An insider revealed to a leading publication that both Arbaaz and Malaika have moved on and share a nice rapport with each other. Despite both of them being divorced, Malaika continues to be close with Arbaaz’s family and attends their family functions. So when all three of them shared a common place, there was nothing awkward between them.

Now that’s a great thing. Even after the divorce, if two people can remain cordial than there’s nothing better than it.

Twitterati Is LOLing And Making These Memes After Ambani’s Super Rich Pre Wedding Celebrations
Shah Rukh Khan Is No More In The Forbes’ List Of 10 Wealthiest Celebs. This Is How He Takes It