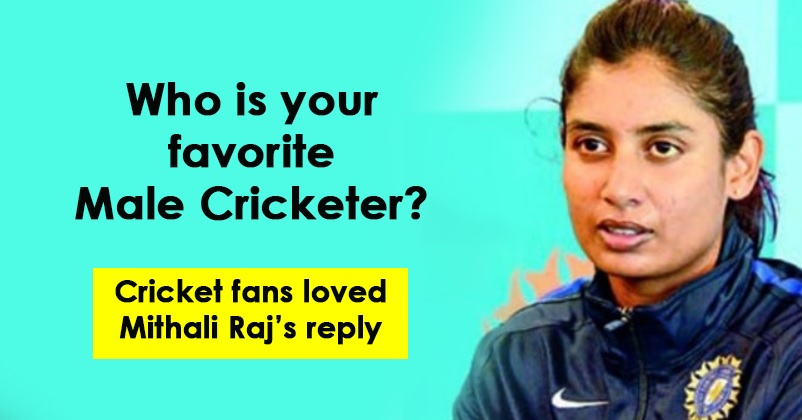 Mithali Raj, the popular name of the Indian women’s cricket, announced her retirement from all the forms of cricket yesterday and social media networks were flooded with messages praising her and thanking her for the immense contribution that she made towards the Indian women cricket. The 39 years old Mithali Raj had an illustrious career of 23 years in which she registered numerous records in her name and has earned various accolades for her superb performances. 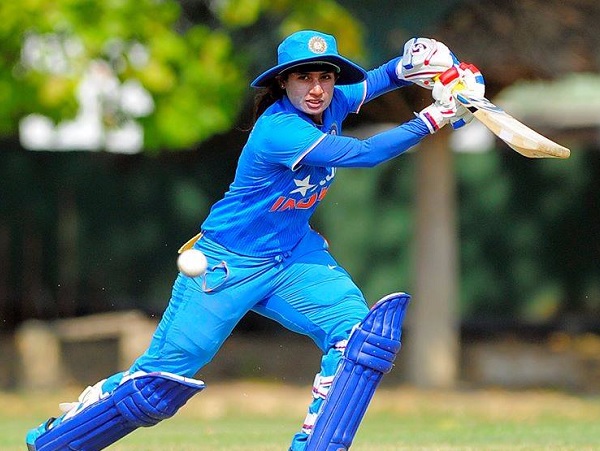 While Mithali Raj has been a fearless cricketer on the field, there are many examples which prove that she is a great character off-field as well. In one instance, she shut down a reporter who asked her to tell the name of her favorite male cricketer. In response, she questioned the journo, “Do you ask a male cricketer who their favorite female cricketer is?”

She was praised by many celebs including female sportspersons for her spontaneous reaction and a befitting reply to the reporter.

Mithali represented the country in 12 test matches, 232 ODIs and 89 T20Is in which she scored 699 runs, 7805 runs and 2364 runs, respectively. She made her international debut in the year 1999 at the age of 16 and in that match, she scored an unbeaten century and became the youngest player to hit a century on debut. She also holds the record of hitting half-centuries in consecutive 7 matches plus the record of most fifties is also in her name as she has scored 64 fifties in her career. Moreover, she is the first woman cricketer to touch the mark of 7,000 runs in ODIs and holds record for the highest international runs (10868) in women cricket too. She was the youngest cricketer to score 200 in a test match and the only Indian woman cricketer to lead the team in 4 World Cups and played in finals twice. That’s not all and the list is pretty long. 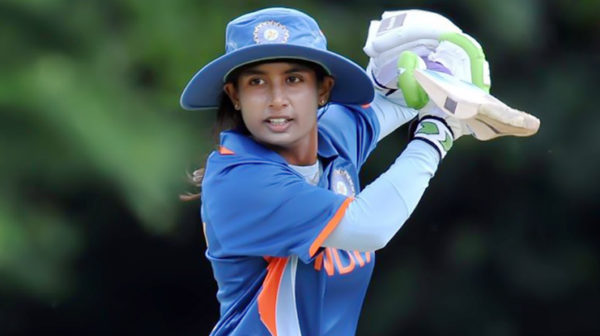 A movie is also being made on Mithali Raj’s life “Shabaash Mithu” which will release on July 15 and the lead role in the film will be played by Bollywood actress Taapsee Pannu.