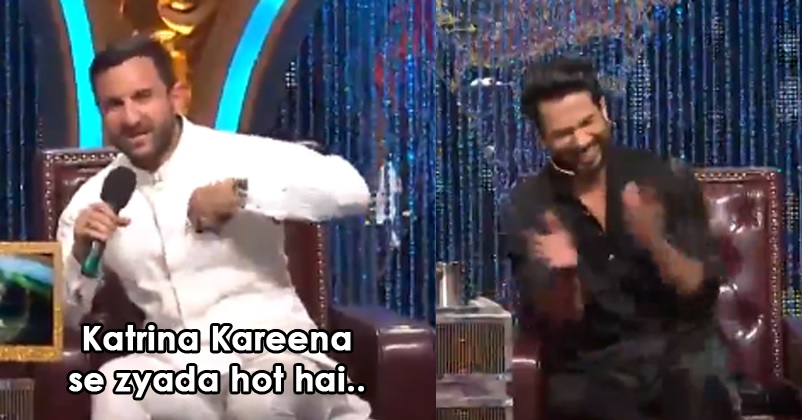 The movie producer and director Karan Johar is known for making things difficult for other Bollywood celebs by asking some really tricky questions. In the same manner, he created a complicated situation for the actor Saif Ali Khan who appeared on the dance reality show Jhalak Dikhla Jaa 8 along with Katrina Kaif for promoting their movie “Phantom” which got released in the year 2015. 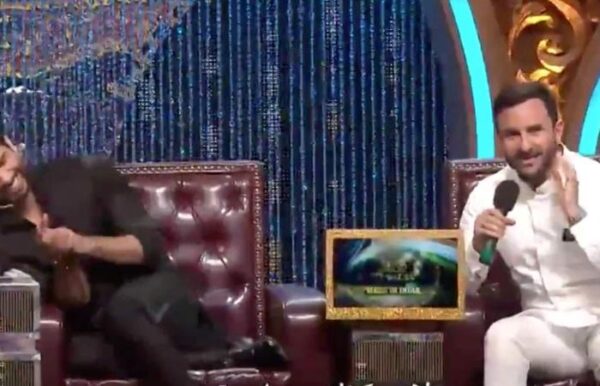 Karan Johar was a judge on the show along with Shahid Kapoor in that season and it was then that KJo asked Saif Ali Khan to tell whom he thinks is the hottest among Katrina Kaif, his wife Kareena Kapoor Khan, Deepika Padukone, Priyanka Chopra Jonas and Sonam Kapoor.

In response, Saif Ali Khan called Katrina Kaif hotter than Kareena and other beauties because of which Shahid Kapoor laughed profusely. 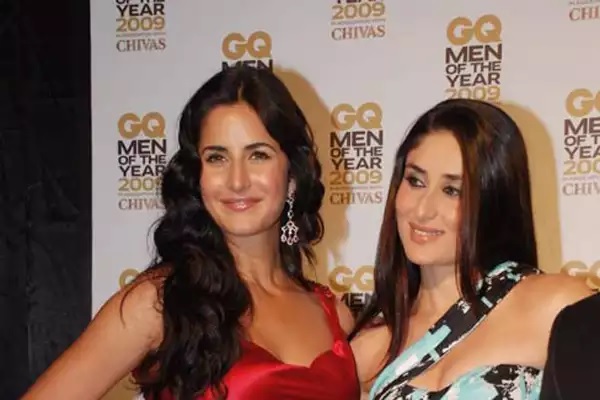 Karan Johar also asked this tough question to the other two celebs (Katrina and Shahid) as he gave them the options, Katrina Kaif took the name of her then boyfriend Ranbir Kapoor five times in order to give more emphasis on it. On the other hand, Shahid Kapoor chose to play safe and called his wife Mira Kapoor as his favourite. However when Katrina Kaif called Ranbir Kapoor hotter than other actors (Saif Ali Khan’s name was also in the list), Saif changed his answer and called Kareena Kapoor Khan as her only option in terms of hotness.

Shahid Kapoor also asked the same question to Karan Johar and the latter was not willing to answer it initially but when the “Kaminey” actor forced him to reply, KJo very clearly stated that for him, Kareena Kapoor Khan is the hottest always.

Karan being karan from BollyBlindsNGossip

Shahid Kapoor and Kareena Kapoor used to date at one point of time and everyone believed that they would certainly get married some day but they parted ways because of the reasons best known to them. Katrina Kaif and Ranbir Kapoor also broke up after some time and recently, Katrina tied the knot with actor Vicky Kaushal.

Shahid Kapoor and Saif Ali Khan also worked together in a movie “Rangoon” which got released in the year 2017.

So who is the hottest actress according to you?

Irrfan Khan’s Wife Sutapa Sikdar Disclosed He Was Afraid She Would Get Bored And Leave Him
Girl Says She Wants To Call Madhavan ‘Daddy’, His Epic Reply Proves He’s The Actual ‘Sakht Launda’