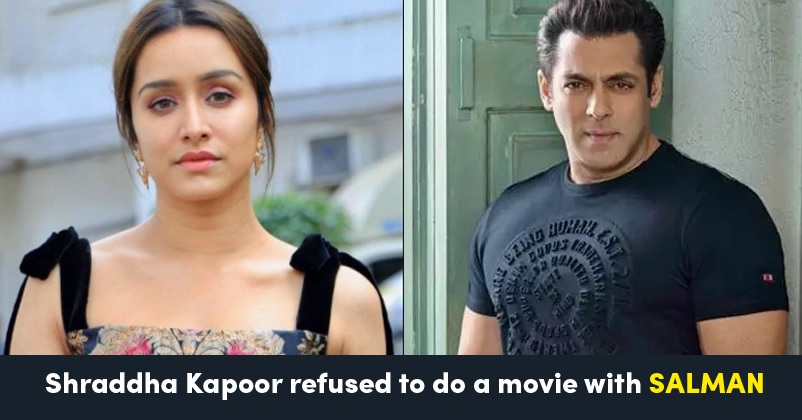 Bollywood superstar Salman Khan is one of the most sought actors as his presence in a movie is a guarantee of it performing great at the box-office and no actress will like to let go the chance of working with him.

But what will be your reaction if we tell you that there is one actress who had refused to work with the “Bajrangi Bhaijaan” star in the past?

Yes, you read it right! There is one actress who had refused the offer of working with Salman Khan and she is none other than young, gorgeous and talented Shraddha Kapoor. The “Baaghi 3” actress made this revelation during an interview and her reasons for saying NO to the offer were quite apt as well.

Shraddha told that she always wished to be an actress and refusing to work with Salman was very difficult but she was too young to work with the superstar. She further said that she was just 16 when she was offered the role and at that time, she wanted to concentrate only on her studies. Shraddha wanted to complete her college before making a debut in Bollywood and due to this, she said NO to an offer which is a dream of many. 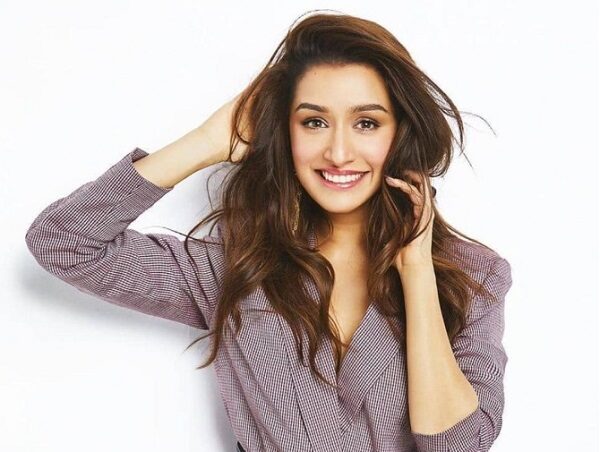 Bhaijaan was shooting for his next film “Radhe: Your Most Wanted Bhai” which also starred Disha Patani, Randeep Hooda and Jackie Shroff and is directed by Prabhudeva. However, now the shooting of the movie has been stopped due to the coronavirus outbreak.

The coronavirus has affected the film industry to a great extent as the release of some flicks has been postponed while the shooting of many movies has come to a halt.

Stay at home and keep yourself safe!

Continue Reading
You may also like...
Related Topics:salman khan, shraddha kapoor, Shraddha Kapoor refused to work with Salman, Shraddha said NO to Salman