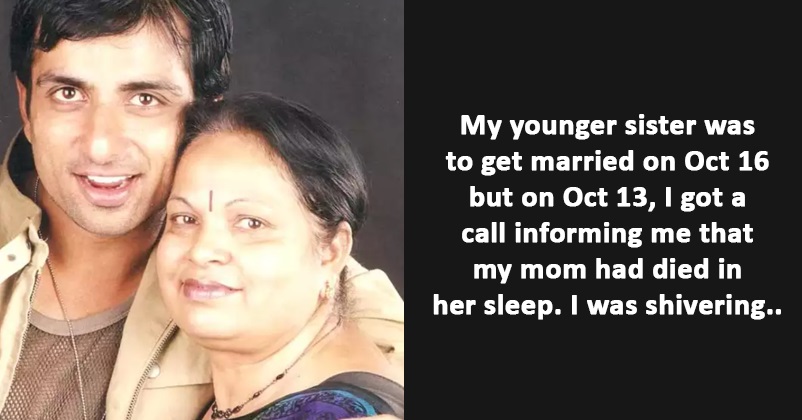 Sonu Sood is certainly one of the biggest actors of the Indian film industry who have worked not only in the Hindi movies but in many regional language films as well but in the present times, he is loved more by public for his philanthropic work that has been changing lives of many. Sonu Sood and his team played an instrumental role in sending many people back to their homes during the tough times of COVID-19 pandemic when all the modes of transportation including Indian Railways also came to a halt. 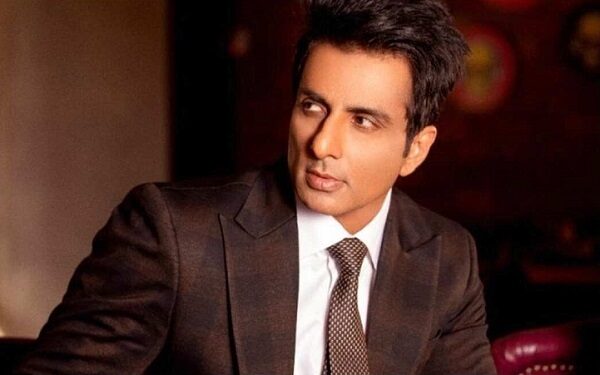 Sonu Sood turned 49 yrs old couple of days back and you will be shocked to know that the actor who has been entertaining us for many years wanted to quit acting at one point of time. This was the time when Sonu was soaked in the sorrow of losing his mother Saroj Sood and he decided to part ways from the movie industry but his father Shakti Sood convinced him to continue and also reminded him of the dream seen by his mother.

In an old interview which Sonu Sood gave in the year 2017, the “Samrat Prithviraj” actor stated that on October 1, his mother visited the sets of “Jodhaa Akbar” and told him that the movie would surely change his life. He further said that his mother left on October 4 and he was supposed to visit his home on October 14 as after 2 days, his younger sister was getting married but on October 13, he got a call informing him that his mother departed from the world in sleep. The actor said that he was shivering and wasn’t able to book the tickets. 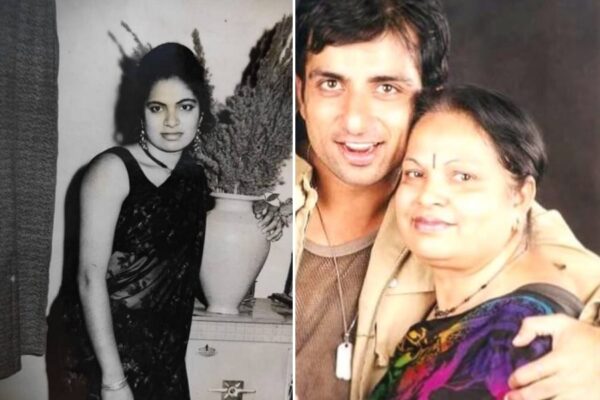 It was the time when idea of quitting the industry came to his mind but his father reminded him of his mother’s dream for him and he went to shoot “Singh Is Kinng” in Australia in which he played the character of an underworld don. The movie starred Akshay Kumar and Katrina Kaif in lead roles and was a box-office hit.

However, it was not easy for him as he used to sit in corner and weep and then he used to go and shoot comedy scenes. Sonu Sood said that his mother was also involved in many philanthropic activities and she was so passionate about teaching that if a student stopped coming, she used to make him (Sonu) take her on his scooter to that child’s house in any village around Moga to convince his parents because farmers used to stop sending their kids anytime. 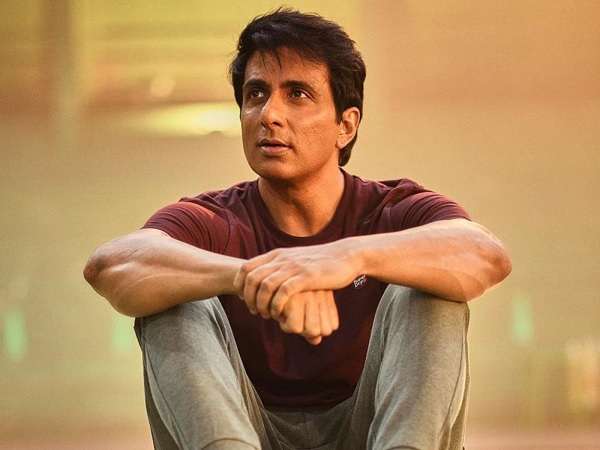 Sonu Sood states that every year on October 13, he ensures that he is in Moga and organizes langar. He adds that he has also formed a trust which helps college students in completing their education. Sonu Sood says that though getting involved in these activities make him a little happy, the vacuum which has been created after the departure of his mother will never get filled.

The actor lost his father Shakti Sood in 2016 and set up a production house (Shakti Sagar Productions) which is named after his father.

This guy is an inspiration!

Filmmaker Shares Post On How Pankaj Tripathi Is Very Humble Even At The Peak Of His Career
“Unka Pet Bhar Gaya Hai,” Asit Modi Takes A Dig At The Actors Who Quit Taarak Mehta