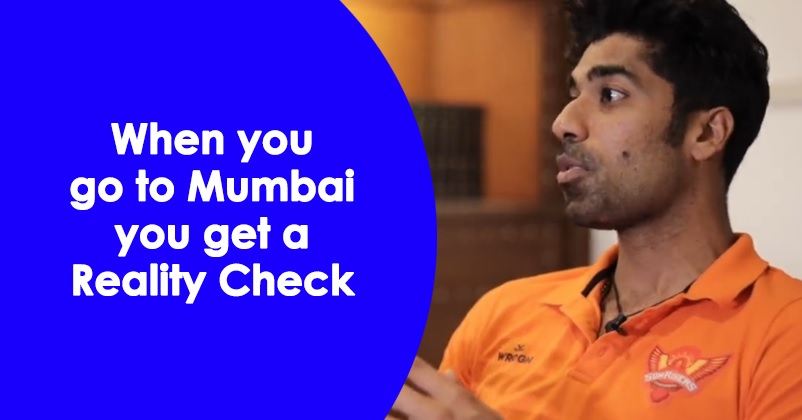 Sunrisers Hyderabad had pretty disappointing IPL 2021 but in this season, it is performing pretty well and its players are also making headlines for their superb performances. While Umran Malik has been garnering praises for his lightning speed and fiery bowling, the SRH batter Shashank Singh impressed everyone with his blistering knock in the match against Gujarat Titans. 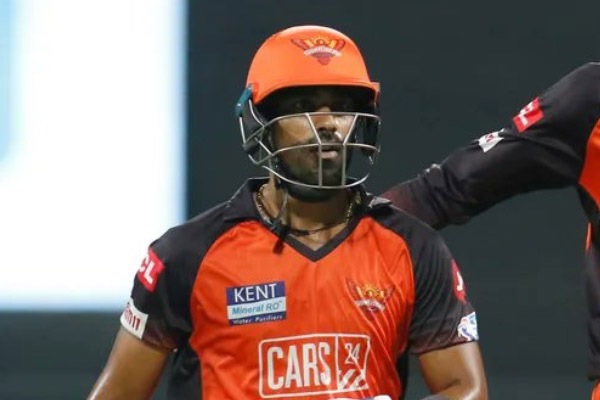 Though SRH lost that match yet Shashank Singh’s knock of 25 runs not out (6 balls, 1 four & 3 sixes) helped his team in scoring a good total of 195/6. Shashank who plays for Chhattisgarh at the domestic level was bought for Rs. 20 lakhs by the Hyderabad franchise and recently he talked about the early days of his career in an interview which has been shared by the official Twitter handle of SRH.

Shashank says that he has come from the small city of Bhopal and if someone is scoring good at the school and district level, he feels that he is very talented but he got the harsh reality check when he came to Mumbai at the age of 17. He added that when he went to Azad Maidan, Shivaji Park, etc., he saw that there are many players who are more talented than him, have more experience, scored more runs than him and are even younger to him. He went on to say that this opened his eyes and he started working harder. 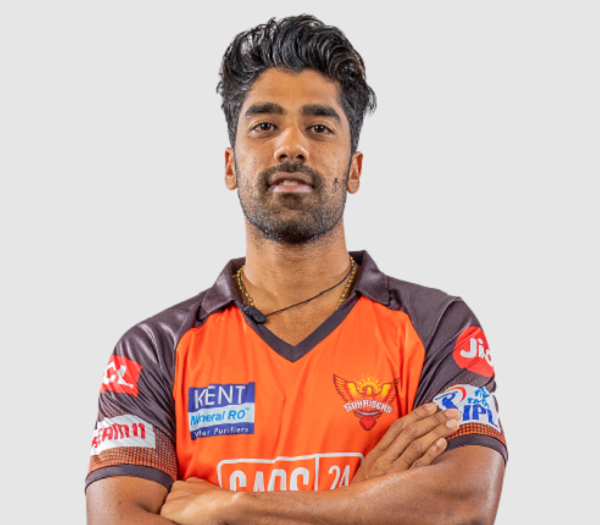 He was also thankful to his family members as they believed in him and supported him in fulfilling his dream.

Here is the interview:

You witnessed him whack the ball to all parts of the ground the other night.

Now listen to how @shashank2191 made it to the biggest T20 League in the world.

Sunrisers Hyderabad is presently on the fourth spot in the IPL 2022 points table with 5 wins in 8 matches that it has played and it will be playing its next match against Chennai Super Kings on May 1.

“The Greatest Captain Is Back,” Twitter Reacts As Jadeja Hands Over Captaincy Back To Dhoni
Yuvraj Singh Revealed Why Dhoni Promoted Himself Up The Batting Order In 2011 WC Final