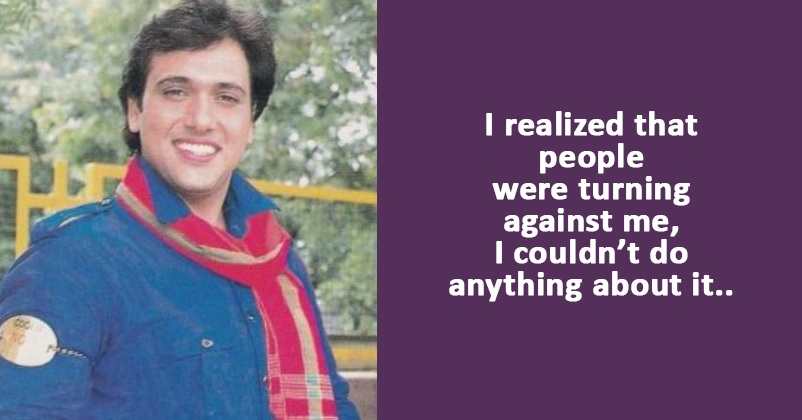 There are many actors in Bollywood who are great dancers as well but in the 90s it was Govinda only who made people crazy with his dancing skills. Govinda made his debut with movie “Ilzaam” in 1986 and after that, he gave many hit movies such as “Love 86”, “Hum”, “Shola aur Shabnam”, “Aankhen”, “Raja Babu”, “Coolie No. 1”, “Deewana Mastana”, “Bade Miyan Chote Miyan”, “Haseena Maan Jayegi”, etc. 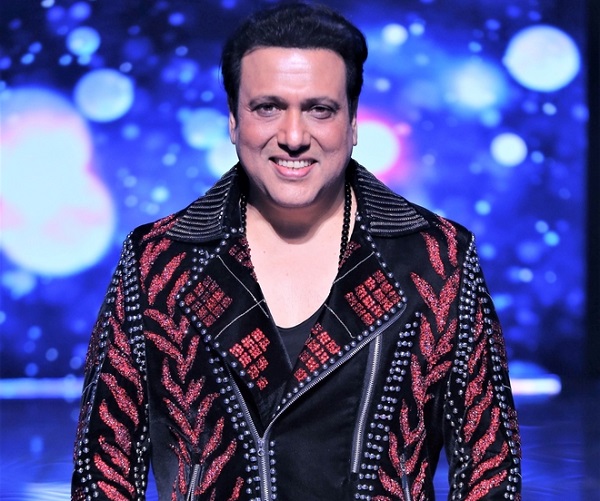 What made Govinda stand apart from other actors is the fact that aside from his dance and acting, his comic timing was also superb. However, his fans are not able to understand as to why he is not getting work in the present times. Govinda ruled Bollywood for 14-15 years but then he stopped getting quality work. He also tried to make a comeback by doing second lead roles in some movies such as “Bhagam Bhag”, “Partner”, “Holiday: A Soldier Is Never Off Duty” and others but his efforts went in vain.

It is being said that Govinda’s unprofessional attitude has played an important role in his downfall and even director David Dhawan who has done many movies with the “Hadh Kar Di Aapne” actor doesn’t want to work with him anymore. As per the reports, in 2017, his cameo from Ranbir Kapoor and Katrina Kaif starrer “Jagga Jasoos” was also cropped because of his unprofessional behaviour. 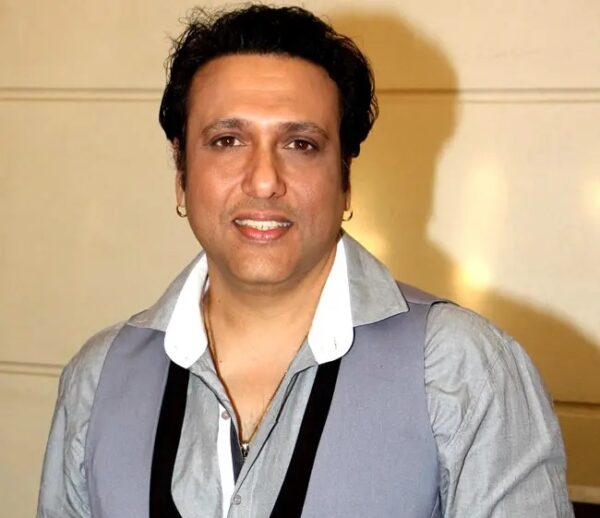 Recently in an interview with actor-host Maniesh Paul, Govinda was asked to comment on the matter of his unprofessional attitude which is cited by producers and directors. In response, the “Hero No. 1” actor stated that when he was at the top for 14-15 years, no one in the industry talked about these issues. He further says that when a person is successful, there are many who try to pull him down and in Bollywood, when time changes, people and equation also change. Govinda added that when he realized people were going against him, he wasn’t able to do anything about it. He went on to say that people who have knowledge of astrology, numerology, vastu shastra, etc. don’t care about such weak people because they are not worth giving attention and then he concluded by saying that sometimes even mountains crumble.

Govinda is not seen on the big screen nowadays but his fans will love to see more of him. What do you say?

Continue Reading
You may also like...
Related Topics:Govinda, Govinda on not getting work, Govinda unprofessional attitude, Maniesh Paul

8 Female Actors Who Played Characters Of Mothers To Actors Who Were Older Than Them
“Roast Master General,” Abhishek Bachchan Shuts Down The Troller Who Called Him ‘Unemployed’