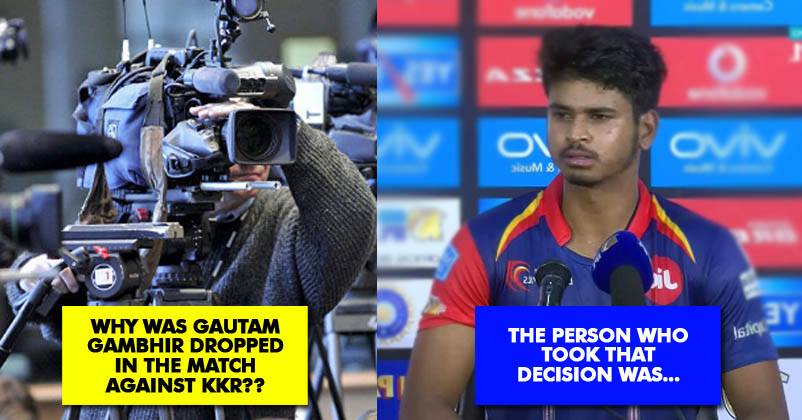 KKR and Delhi Daredevils played the first match at Feroz Shah Kotla Stadium in Delhi after Gautam Gambhir stepped down as the captain. Shreyas Iyer took over the captaincy and we were surprised to see that Gautam Gambhir wasn’t in the playing eleven.

This is the first time that Gautam Gambhir missed the game after 2010. People thought that it was Shreyas Iyer’s decision to drop Gautam out of the match, but it was not so.

He clearly said that he didn’t keep Gautam Gambhir out of playing 11 in the match against KKR. It was Gautam’s own decision to sit out.

He said, “I didn’t make any call to be honest. It wasn’t my decision to drop him. He himself decided to sit out, which was really courageous decision with him being the captain in the previous matches. The respect for him has gone really high. It’s really [good to] see when a captain, if he’s not playing well, he backs out. Colin [Munro] came in and gave us the desired start.”

In 5 innings, Gautam has scored just 85 runs and he’s not very satisfied about his performance. Well, we are glad that it was Gautam Gambhir’s own decision due to which he sat out of playing XI. 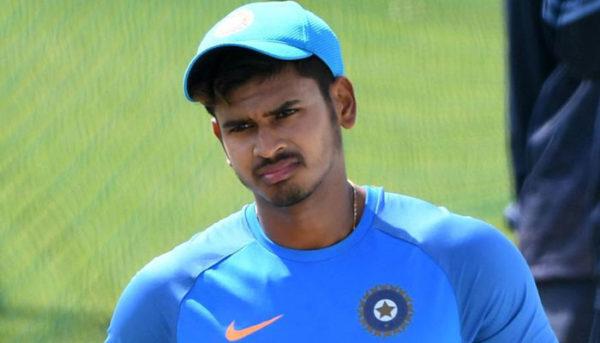 Looks as if he has taken complete responsibility of bad performance, which is the reason he is taking such decisions. First he dropped himself from Captaincy and now, he opted out of playing a match against KKR.

Do you think Gambhir took the right decision?