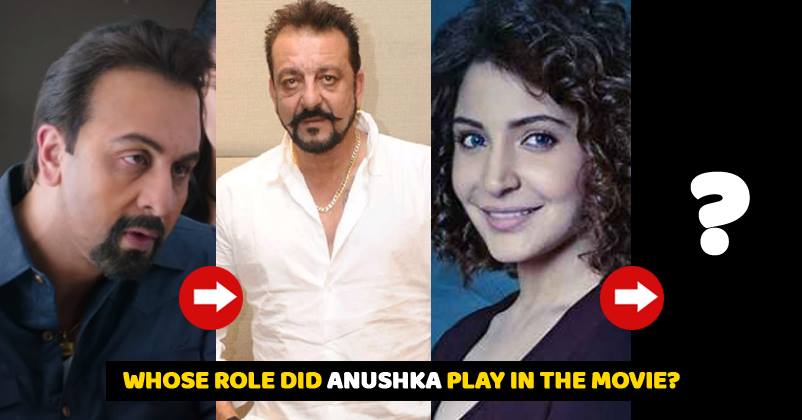 Sanjay Dutt’s biopic Sanju has already entered the coveted 200 crore club within a week of its release. If you have watched the movie or even if you haven’t, you must have tried to match the reel-life characters with the real-life people of Sanjay Dutt’s life. Even after 10 days of the release of the film, people are confused who is playing who in the film. Apart from some characters like Nargis Dutt (played by Manisha Koirala), Sunil Dutt(played by Paresh Rawal), Maanyata Dutt (played by Dia Mirza), all other characters are inspired or composites of real-life people who have played an important part in Dutt’s life and career. For Example, Ruby played by Sonam Kapoor is an amalgamation of the different girlfriends or women in Sanjay’s life. However, there were reports that her character is loosely based on Tina Munim or Madhuri Dixit. But we aren’t sure of it.

All other characters are based on fiction or people who have shaped Dutt’s life. Then who is Anushka Sharma? There is a certain mystery around the character of Anushka Sharma.

What a special project this is 😊 It’s a joy to be a part of anything you create sir @hirani.rajkumar ⭐ #Sanju trailer out tomorrow Don’t miss this one 👌🏻 #RajkumarHiraniFilms #VVCFilms @foxstarhindi #RanbirKapoor 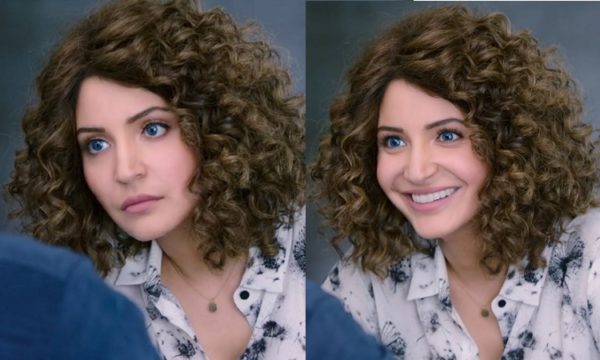 Hirani confessed that to make this biopic a few parts have been compressed into one and they were uncertain at first whether they should include the character of Anushka Sharma in the film or not.

The makers have stated that Anushka’s character is derived from Hirani and Abhijat’s imagination. What do you think? Do you agree or not? If not, Can you guess who she plays?

Complaint Filed Aagainst Sacred Games. Nawazuddin Siddiqui In Trouble
What If Sanjay Dutt Made Biopic On Ranbir. This Hilarious Spoof Ranju Will Make You Go ROFL