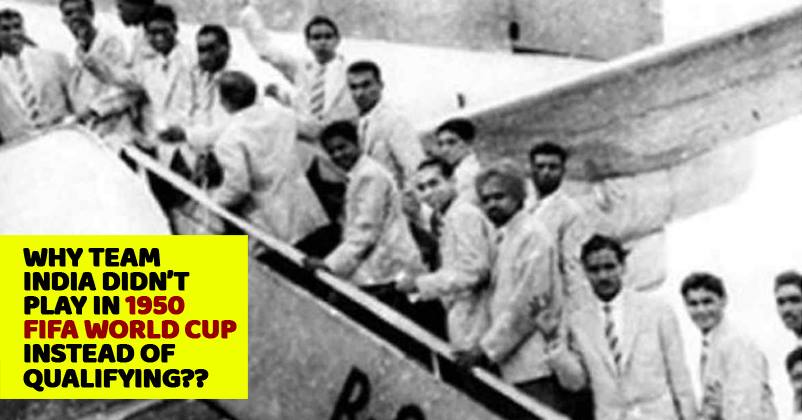 FIFA World Cup 2018 is all set to kickstart and everyone in the world including India is excited to witness it. But, the excitement here will be a little bit less because our nation will not be participating in it. 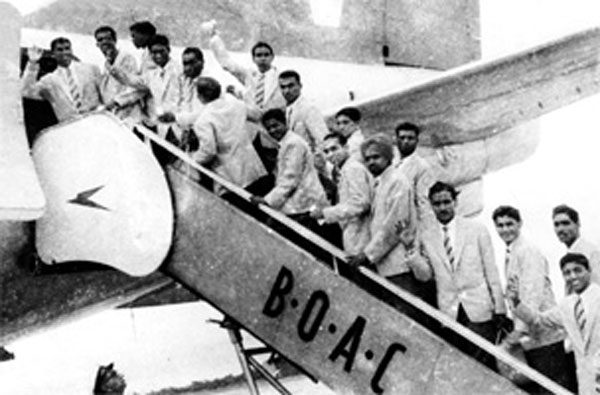 It’s a sad reality that India has never participated in the senior FIFA World Cup tournament ever. The only time India got chance to participate in FIFA World Cup was back in 1950’s but our authorities declined it.

The Reason Behind Not Playing FIFA World Cup 1950?

The main reason that is suggested for not playing FIFA World Cup 1950 was that India wanted to play barefoot and it was not allowed. However, the truth was something else.

The real reason behind this was that India had to travel to Brazil to participate and AIFF was not ready for it. Even though Brazil offered to sponsor the transportation charges of Team India, AIFF still declined it.

As per Sports Illustrated-

At the time, for India, the Olympics was a bigger deal than the football World Cup, which, in 1950, was the fourth edition of the global competition. So the AIFF did not see it fit to send a team halfway around the world via ship. Brazil even offered to sponsor the travel costs, but the AIFF declined.

The AIFF was also worried about the fitness of team because they were prepared for only 70-minute matches and in World Cup teams played for 90 minutes. 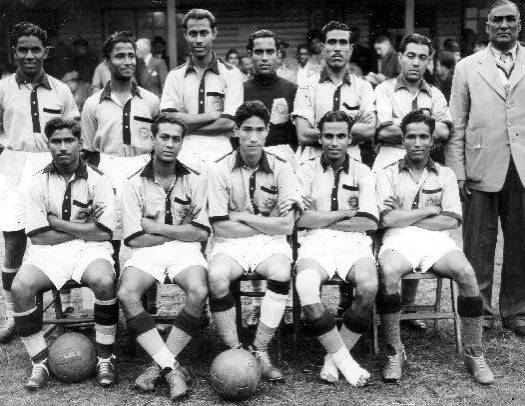 Further, there were teams like Turkey, Scotland, Ireland, Portugal which gave the tournament a miss.

For all these reasons, AIFF thought that there was no point in participating only to get humiliated later in front of the world.

Sailen Manna, Indian Footbal captain of 1950’s has been quoted as saying by Sports Illustrated-

“We had no idea about the World Cup then. For us, the Olympics was everything. There was nothing bigger.”

So the truth is finally out and we all know why India didn’t play FIFA in 1950.

Continue Reading
You may also like...
Related Topics:FIFA, football, India

Afghanistan Claimed They Have Better Spinners Than India. Karun Nair Gives A Befitting Response
Full List Of BCCI Awards Is Out. Check Out Who All Won