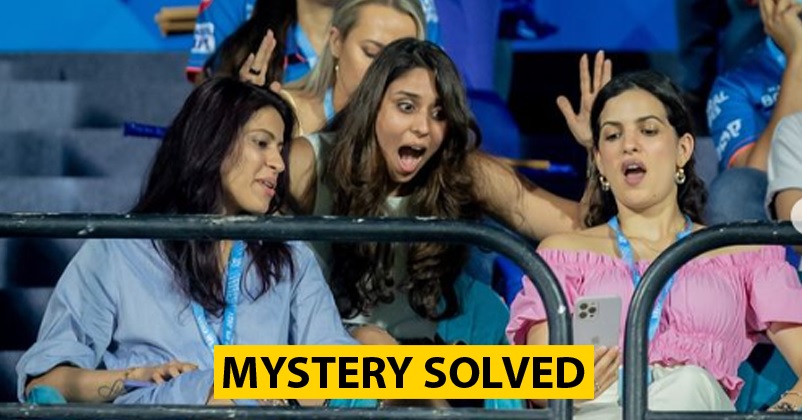 The defending champions Mumbai Indians started the IPL 2021 on a bad note as they lost their first match to Royal Challengers Bangalore but they didn’t have to wait much for tasting their first win as they defeated Kolkata Knight Riders in the second match of the league. MI’s second match against KKR was a low scoring game and the Kolkata franchise put MI to bat first after winning the toss. Despite having a strong batting line-up, MI could manage to score only 152 runs as the bowlers of KKR bowled superbly. Andre Russell was the pick of the bowlers for KKR as he took 5 wickets for just 15 runs in his 2 overs. 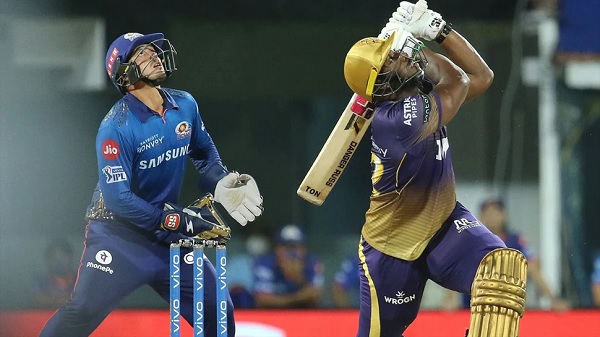 KKR seems to be the favourites for winning the match as they had first wicket partnership of 72 runs between Nitish Rana and Shubman Gill. While Nitish Rana played a brilliant knock of 57 runs, Shubman Gill contributed 33 runs but other than these two, there was no other KKR batsman who was able to score runs in an effective manner for his team. There was a time when KKR was 122/5 at the end of 15 overs and they needed to score 31 runs in 30 balls with Dinesh Karthik and Andre Russell on the crease. However, the tables turned upside down and KKR managed to score only 142 runs in their stipulated 20 overs. MI’s Rahul Chahar was adjudged as the player of the match for the 4 wickets that he took in his 4 overs. 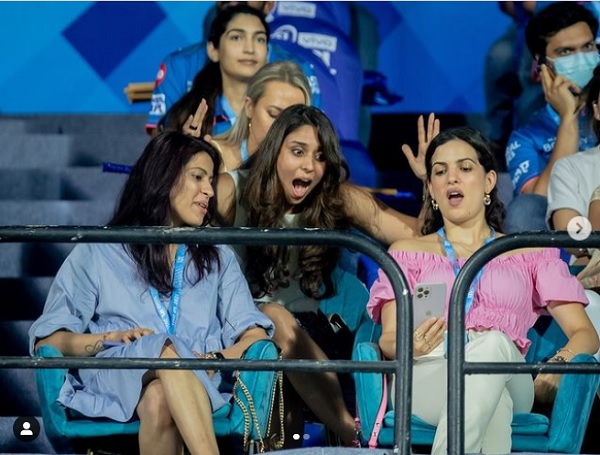 The families of MI cricketers were also in the stadium cheering for the players and one image from that match is going viral all over the Internet. In that image, Rohit Sharma’s wife Ritika Sajdeh and Hardik Pandya’s wife Natasa Stankovic are seen looking at Natasa’s mobile with a surprised look. Everybody was left guessing as to what surprised these two so much. 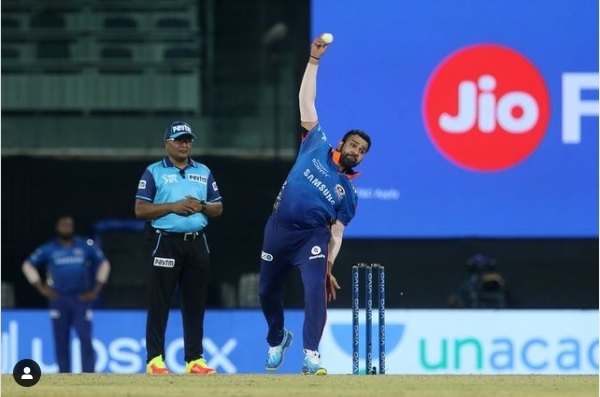 Well, Mumbai Indians has revealed why Ritika and Natasa gave a surprised reaction. They both were surprised to see the skipper of MI Rohit Sharma resorting to bowling as at that time, none of his bowlers was able to take wickets.

Do you think Rohit Sharma should try bowling some more?

“That’s Why He Failed To Cement His Place In Team India,” Nehra & Ajay Jadeja Slam Manish Pandey
Sania Mirza’s Father Slams SRH For Not Having Local Players, Takes A Dig At Them Over Losses