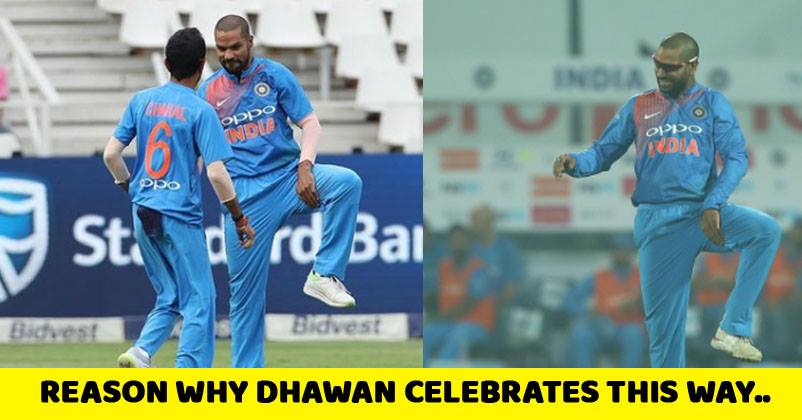 Needless to say, Indian cricketer Shikhar Dhawan is one of the most stylish cricketers we have ever seen. From his moustache to Kabaddi-style celebration, there are many things which make him stand out from other cricketers.

Recently, he appeared in a talk show Breakfast with Champions with Gaurav Kapoor and during the interaction, he revealed when he started celebrating in Kabaddi style. 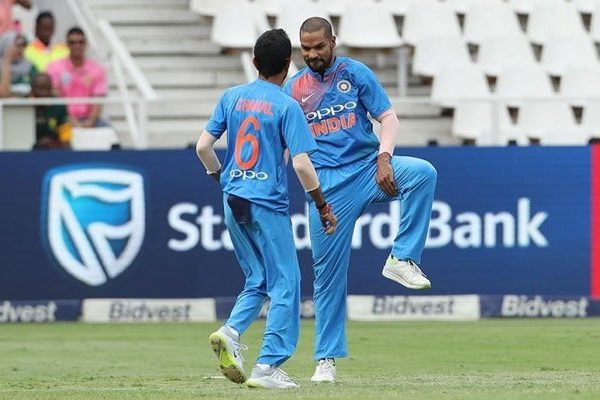 Yes, the left-handed opener finally disclosed from where he got inspiration of his trademark celebration which fans love about him.

As per Shikhar Dhawan, he loves Kabaddi and it was in Australia that he began this style of celebration after he took a catch and dismissed Shane Watson.

“I started the Kabaddi-style celebration first in Australia when I took a catch to dismiss Shane Watson. I enjoy watching Kabaddi. It is very entertaining for me.”

“I do this with all my heart and that’s why maybe people also like it. Whenever I stand at the boundary, fans see me and re-enact my Kabaddi-style celebration.”

When he was not included in the playing 11, he got to realise that cricket is not the only important thing in his life. According to Shikhar Dhawan,

“If I’m destined to play for the national team then the opportunity will come my way. It is an eye-opener when you get dropped from the team. When I was benched I realised that my life does not revolve only around cricket, I have different aspects as well. Family is the most important aspect to my life. I don’t think much. My main goal in my life is to remain happy and it is very important for me to stay like that.”

We really admire his thoughts and motive of life!

In IPL 2018 which got over recently, Dhawan was the second highest run-scorer for his team Sunrisers Hyderabad (SRH) while the SRH skipper Kane Williamson earned the Orange Cap by scoring maximum runs in the tournament.