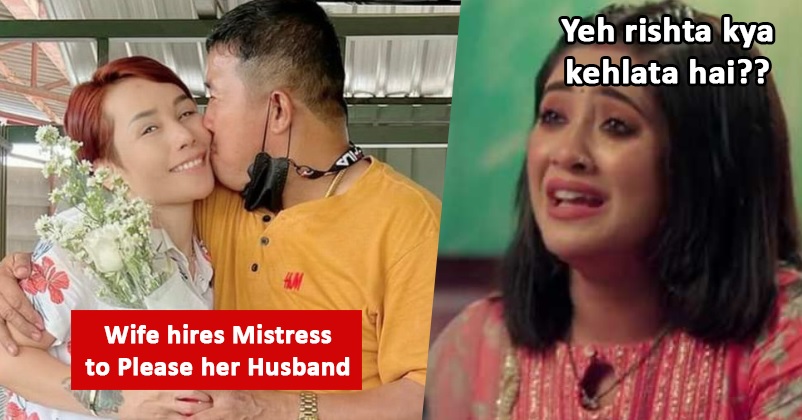 The relation between husband and wife depends on mutual trust and love and such a relationship gets destroyed if a third person comes into the picture. It is impossible for a woman to see her husband with another woman but shockingly, a 44 years old woman from Bangkok has hired an educated mistress to take care of her husband and also for making him happy physically. 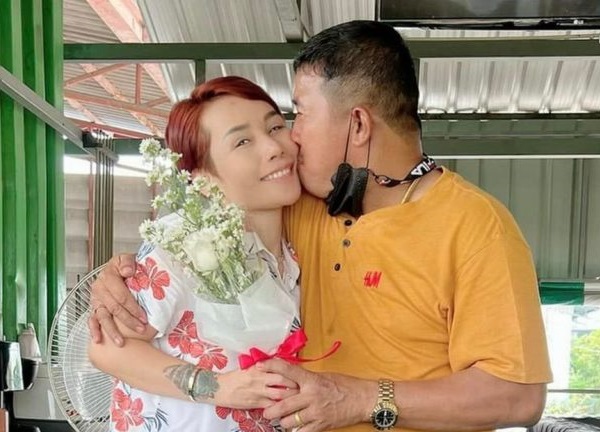 The name of the woman is Pattheema Chamnan and she feels guilty for not being able to sleep with her husband as she is dealing with chronic depression and also having some physical problems.

The couple runs a family business and for hiring three maids, Chamnan posted a video advertisement in which she stated that young and single women with college diploma needed to apply and she was ready to pay them 15,000 baht (Rs 33,800/m). She made it clear that she wanted three mistresses, while two of them would help her in the document work of office, the third one would take care of her, her husband and their kid. She promised that there would be no fight between her and the mistress. She also stated that the women should not have kids as it would pose a problem in their work and they should be presentable, good looking and communicate well.

In an interview to a newspaper, Pattheema Chamnan says that as she is facing problems physically and she is not able to take care of her husband. She has thought of hiring mistresses for her because he is working very hard and he needs to be happy plus she will also have friends at home. 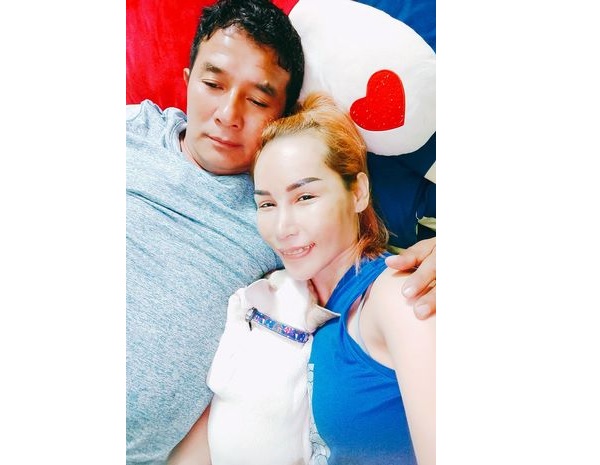 Chamnan’s husband Pattagorn was very surprised with this idea of his wife and said that though he never wanted a mistress yet if his wife is offering, he would not refuse. At the same time, he also assured that the women would be treated like family at home and office. In fact, he has advised other men to communicate with their wives if they want to be like him because if wife gives permission, there is no problem.

As of now, Chamnan has selected one mistress and that woman is a close friend of Chamnan.

UP Lawyer Sues Indian Railways For Charging Rs 20 Extra In 1999, Wins Case After 22 Yrs
Wife Took Revenge On Cheating Husband By Printing A Full-Page Ad For Him With His Credit Card