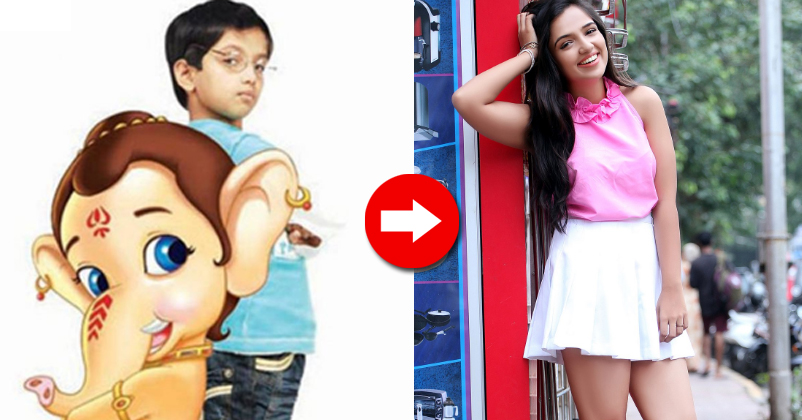 The 90’s time instantly holds our hand and takes us down the memory lane. It makes us dewy-eyed. Cinema and television started to get its stardom in this era only. Everything that was shown in movies and television became an instant hit, and people started following the observed trends religiously. Many child artists of that time became brand faces of many serials, films, and products. They lost limelight, but if you see them today, then you will realize that they have grown up gorgeously. The sugar syrups are now capable of putting your screen on fire. 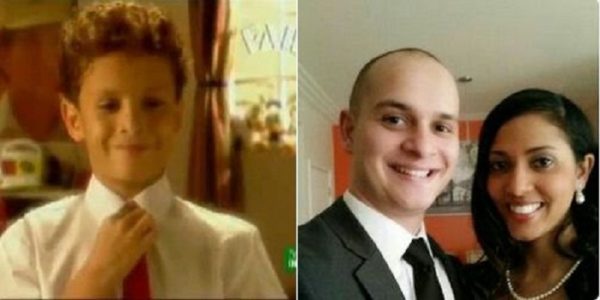 He is now Dr Tejan Diwanji. He is the face of Action shoes. I so loved those little shiny school shoes. That cute boy is now a Radiation Oncology specialist in Maryland. 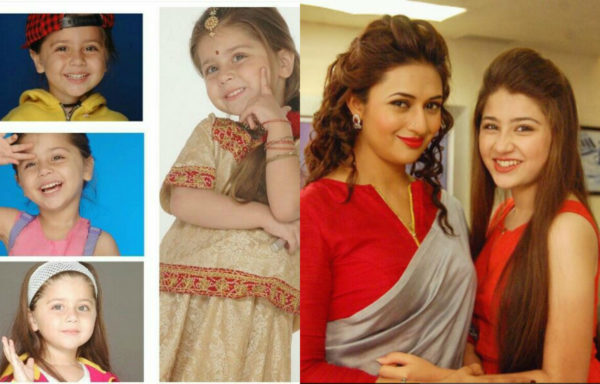 She had started her acting career at a tender age. We have seen her as a child actor in many movies, and now that little bundle of joy is all grown up into an appealing actress. She is playing the role of grown up Ruhi in Yeh Hai Mohabbatein. 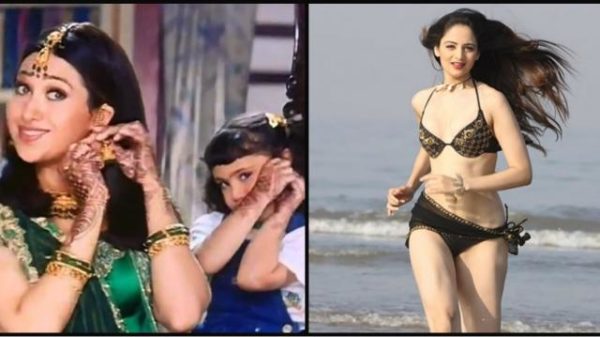 She was seen in the movie Hum Saath Saath Hain. She is a full-time model now. In 2013, she won the Femina Miss India Indore beauty pageant. 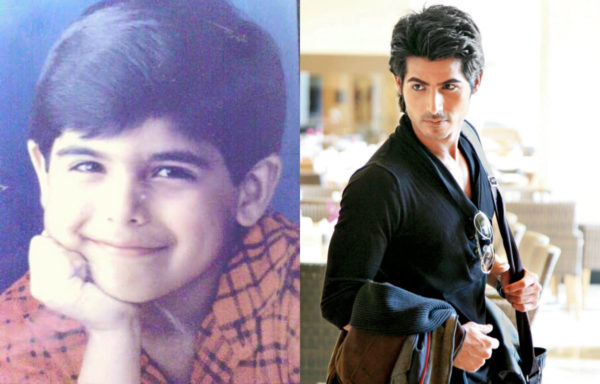 You might not remember him as a child artist, but he is the Pyar Ka Panchnama movie fame actor. Since childhood, he was inclined towards acting. He acted as Anil Kapoor’s son in the film Judaai. 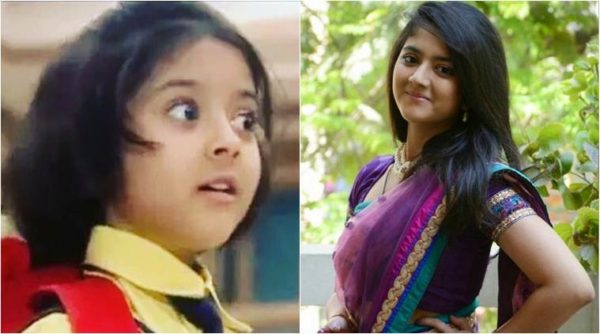 She is a celebrated actress of the Tollywood Industry. She was first seen in Kasauti Zindagi Ki as Sneha. The cute little girl won our hearts through her charm and innocence back then and now slew the world with her looks. 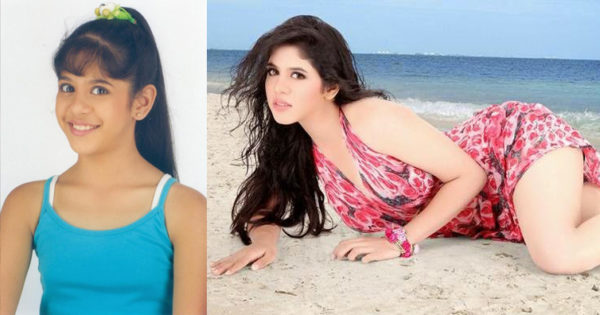 Ittu Pittu Jin Patuta! Aai Sonpari Aai. This show was my childhood favourite and also Frooty. I too wanted a sona maa in my life back then. She was such a charmer. She is now a favourite actress. 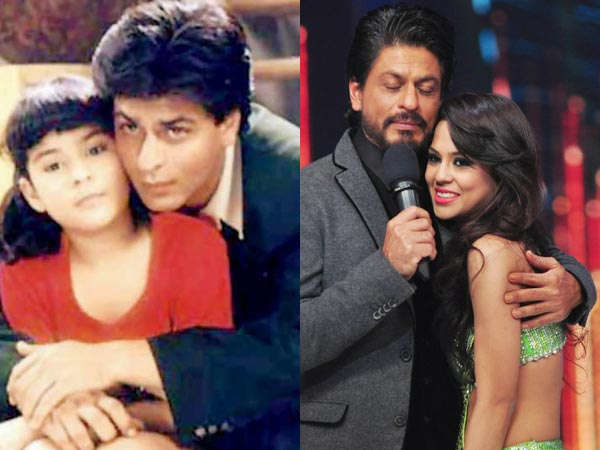 Anjali won our hearts through her acting skills in Kuch Kuch Hota Hai. The way she talked and danced mesmerized us. She acted in Student of the year movie which again brought her into the limelight. 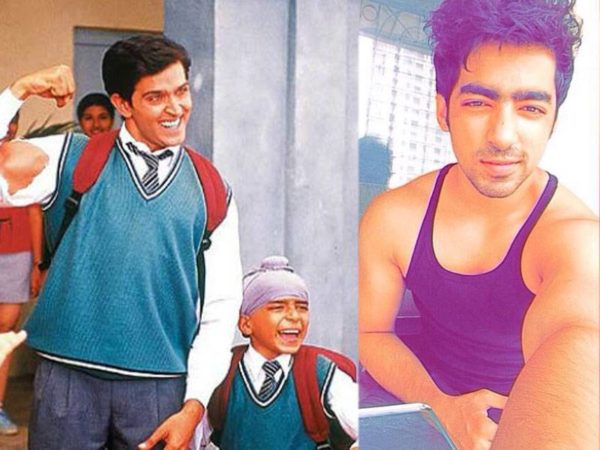 Arey! He is the little Sardar kid from Koi Mil Gaya. He has grown up and oh! boy, I can see steam here and there. He was seen on the show Parvarish recently. 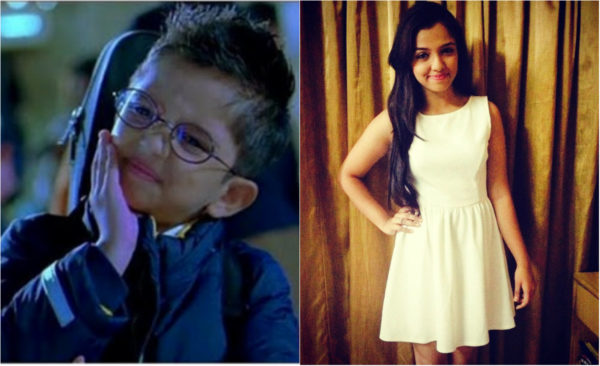 She was super cute, and now she is super hot. She was naive when she acted in a horror movie namely Vastu Shashtra and recently she was seen in a TVF’s song. 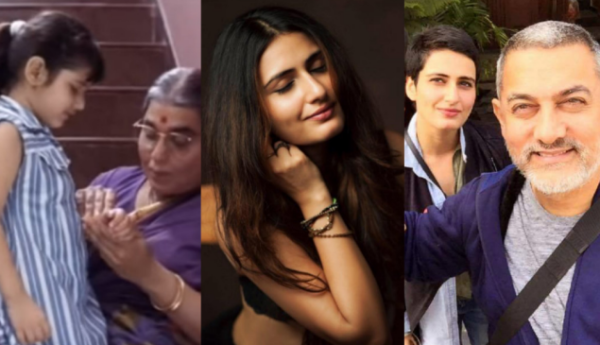 The Dangal fame girl started working when she was tiny. She played the role of Kamal Hasan’s daughter in Chachi 420.

Aren’t you happy to see your favorite little stars grow so big and successful?

Continue Reading
You may also like...
Related Topics:Bollywood Child Artists Then & Now, Child artist of 90s