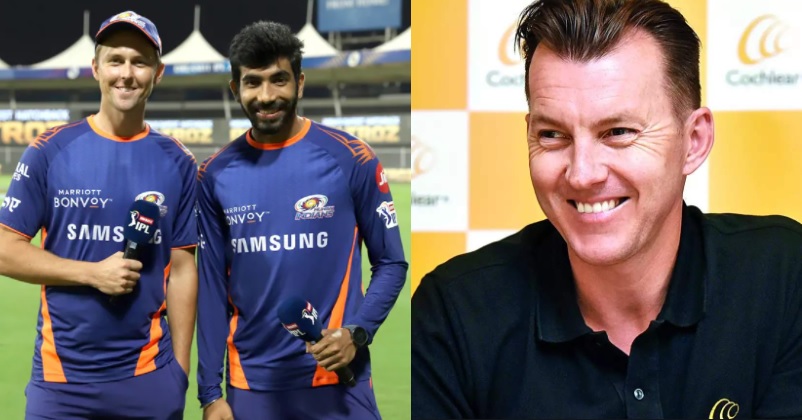 The Indian cricket team is presently in Southampton where it is scheduled to play the finals of the World Test Championship against the New Zealand team beginning from June 18. The match will also be seen as a battle between the two best captains of the present times – Virat Kohli and Kane Williamson and at the same time, it will be interesting to see how the pacers will take advantage of the green tracks in the finals. 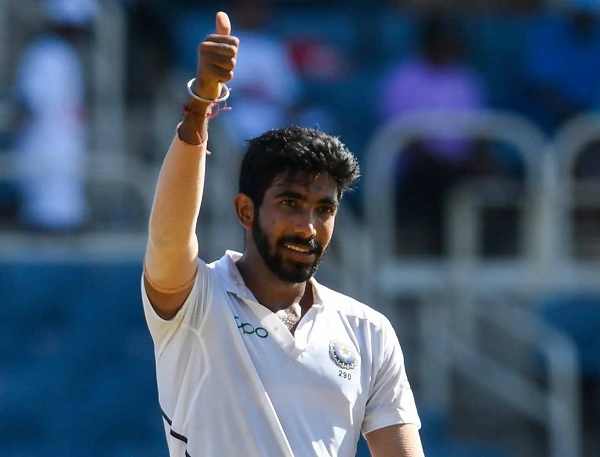 While the Indian pace battery will be led by Mohammad Shami and Jasprit Bumrah, the Kiwi team also has good pace bowlers such as Trent Boult, Kylie Jamieson, Tim Southee, etc.

Many overseas players have been a part of the Indian Premier League and New Zealand cricketer Trent Boult is also associated with the IPL team Mumbai Indians in the present times. A number of cricket fans feel that as Jasprit Bumrah and Trent Boult play for Mumbai Indians together and share a good camaraderie, they may not be able to be as aggressive as they should be in the finals of the World Test Championship. 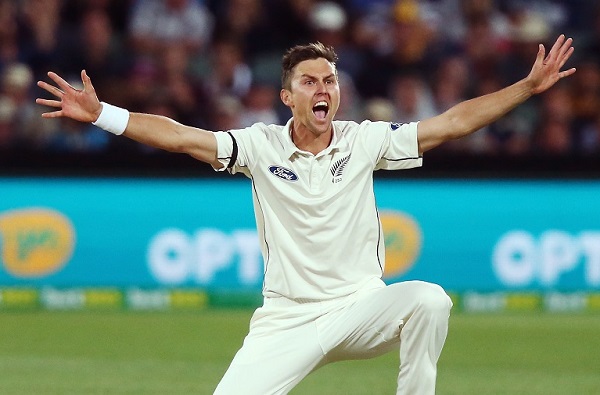 However, the former Australian pacer Brett Lee doesn’t feel in the same manner as in a press release, he has stated that friendship doesn’t come in between of national duties. He adds that both Bumrah and Boult are world class cricketers and seeing them bowling with Duke balls will be great fun in the English conditions.

Brett Lee states that before stepping on the field and after coming out of the ground, things will be different as on the field, it will be a battle because they are playing for the nation and nothing can change it.

While the Indian team has reached Southampton couple of days ago, the Kiwis are already playing the first test match of the two-match test series against England and seem to have an upper hand over the hosts. There is no denying the fact that playing two test matches against England will give ample time to the Kiwi players to get adjusted to the English conditions and the Indian cricket team will need to ensure that they don’t make many mistakes otherwise they may lose their chance of winning the WTC.