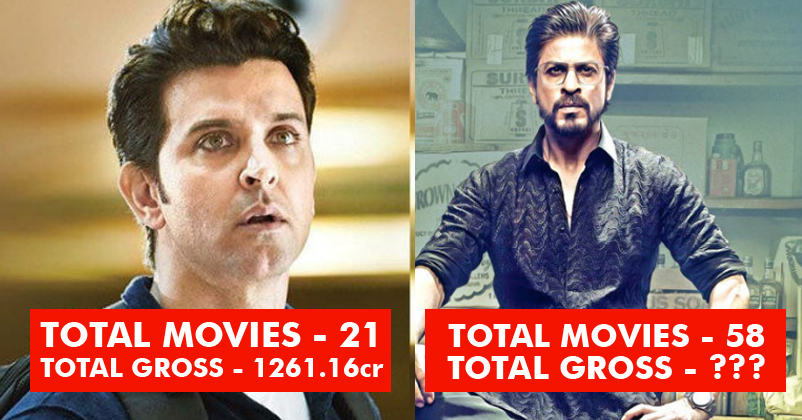 There is a saying that India has only two religions, one is Cricket and the other is Cinema. There is nothing much to say about cricket because we all knew the amount of love shown for the game and the players. Coming to the cinema, Bollywood makes the most number of films compared to other film industries around the globe. It also provides employment for thousands of people in the process of making films. Present day films mainly focus on two things, to provide entertainment and to make business. When it comes to the box office collections, the popularity of stars plays a key role in a film’s business. This is the reason, directors rope in celebs to do cameos in their films. Sometimes, the star becomes bigger brand than the film itself and thereby the catalyst of box office collections.

Today we bring you lifetime box office collections of some of the popular Bollywood stars. So, who do you think is the no.1 hero of Bollywood?

Continue Reading
You may also like...
Related Topics:Aamir Khan, bollywood, Box Office, Collections, salman khan, SRK, You Will Be Shocked To Know The Lifetime Collections Of Your Favourite Bollywood Hero.!!