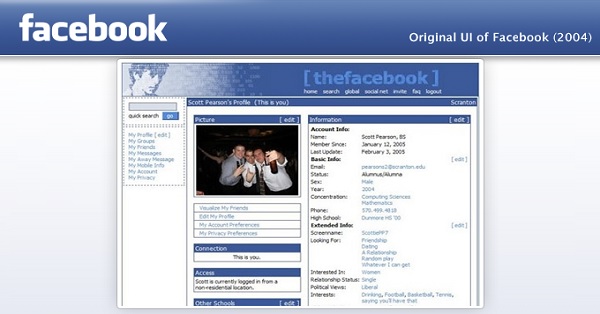 In the early 1990’s and the mid of 1990’s many small companies started their websites, which are now Eventually the Famous and Most Viewed Sites across the World. With not much Improvement in the Graphics, these websites look somewhat Awkward.

Here are 14 famous Websites with a Comparison to their Early years and the Present Day Websites. There were Days when GOOGLE logo (Google Doodle) was Fixed and was not interchangable like Today, that is in the end of 1990’s.

Amazon was Founded on July 5th 1994 in Washington,USA. Amazon Inc is still the Biggest Online Shopping Site across the Globe.

Apple was Founded on April 1 1976 in California,USA Continue Reading
You may also like...
Related Topics:Lookback, Websites