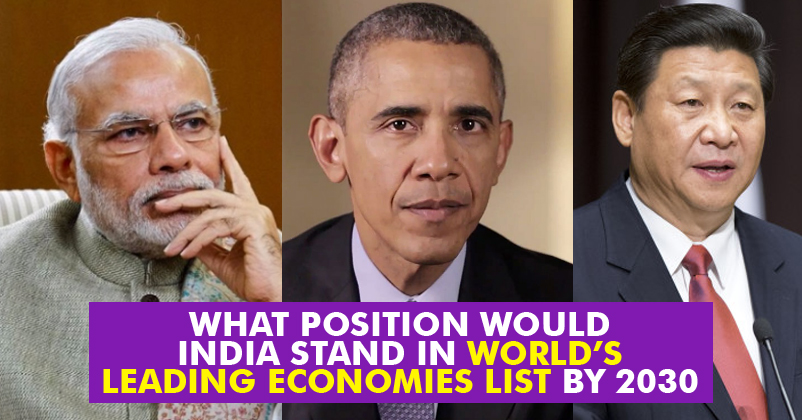 Power is a dangerous thing but at the same time it is one of the most important and vital aspect for maintaining a safe environment. Our universe has so many subcategories. The stars, the suns (counts as a star) and the planets, all have their own power. And the species living in it are also power hungers. Humans have evolved out to be the most intelligent and superior among all the species living in planet Earth. They have created their own colonies ( Countries ) and have elected the respective chief of their tribe ( Government ) which takes the burden of the whole tribe for the betterment of their future. Now by the word ‘POWER’, I didn’t exactly mean ‘Fist Fights or Bombing Nukes’. That is something different. When you have Human Rights Officials patrolling over your arsenal developments you certainly opt for alternative methods to become more powerful. And in today’s world, ECONOMICS is the key to power. After USA’s nuclear bombing at Hiroshima and Nagasaki and receiving millions of criticism for their actions, they opted for something different to gain the POWER, creating a very strong Economy for their country whose policy decisions would in turn affect the economies of rest of the world. And that’s how they rock and roll. I am a Science student so I apologize in advance if I make the article look stupid. Now let me first put this on the disclaimer that this article is not sponsored by any political party or any person. The data that will be shown in below are taken from ‘The US Department of Agriculture’ who have published their projections of each country’s GDP for the next 15 years.

Apart from USA and China battling for the Iron Throne, India will be next to them by 2030. Yes, India will be at 3rd Position leaving behind many developed countries like Japan and Germany. It will be a big leap for India as currently we are accelerating at the 8th Position and within 15 Years or so, we will or can jump right at the 3rd Position provided we move forward in such pace. Currently India is standing at the 8th position having a GDP worth of 2,226,76 Billion Dollars. India’s GDP numbers for the quarter January-March stood at 7.9 per cent as against 7.3 per cent in October-December 2015. Thus making it one of most fast moving forward Economies in the World.

From the data collected by ‘The US Department of Agriculture’, India GDP Value by 2030 will be around $6,593 Billion Dollar thus making its entry into the top 3 most POWERFUL economies in the World.

Well, If you observe the pattern, India and China will both increase their GDP value for more than Twice, while the rest of the countries in top positionS will also increase, but at a lesser pace compared to India And China. Reasons ? Well I will leave it upto you people to explain me as well as to the rest of our readers.

If you have any relevant information regarding this subject and if you doubt on some facts stated in this article, please share your opinion in the comment section below ! !

Continue Reading
You may also like...
Related Topics:2016, 2030, america, china, economy, India, power, rule, ruler, World, You Will Be Shocked To See Where India Will Stand In 2030 In Terms Of Powerful Economies

Why The Shape Of Hole In The Middle Of Blade Is Like This ! !
Here’s How Chaos Took Over Kashmir