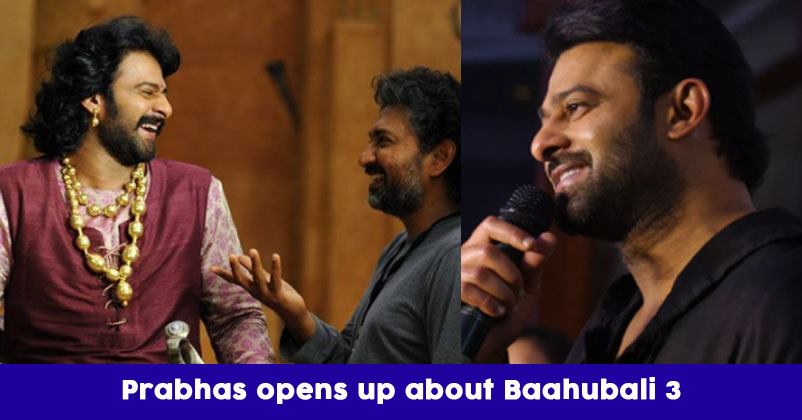 SS Rajamouli’s magnum opus “Baahubali” broke a number of records and created new history of success that utterly changed the career of Prabhas and made him a global star. There is no denying the fact that “Baahubali: The Beginning” made the actor a household name and his popularity rose to a large extent as earlier he was a star of the South industry only but post the success of the flick, he got recognition and fame internationally. 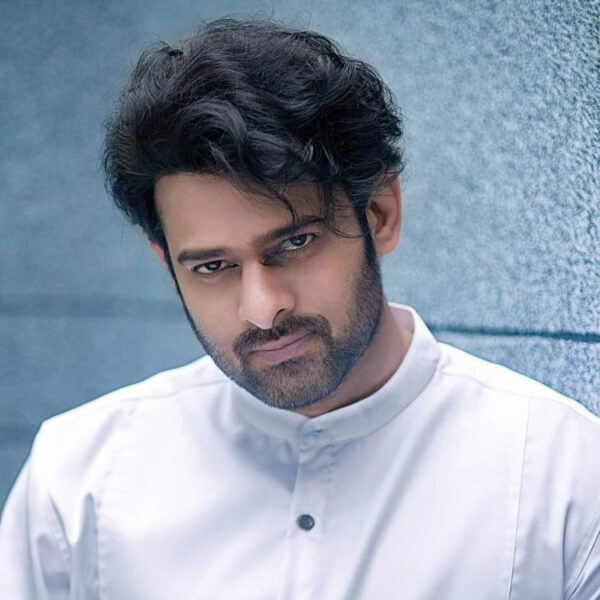 Fans had high expectations from the second installment of the series which indeed lived up to the anticipations of movie buffs and critics and proved to be a turning point of the filmy career of Prabhas. Needless to mention, it had performed brilliantly on the box-office, making the venture lucrative for the makers.

Prabhas’ success made him a part of another big project, i.e., “Saaho” in which he will be seen with Bollywood diva Shraddha Kapoor. The film is being made with a budget of whopping Rs 350 crore and taking into consideration the huge fan following and stardom that Prabhas is enjoying after “Baahubali”, makers are hopeful of not only recovering the cost but also getting huge profits.

Recently during an interaction with well-known movie journo Rajeev Masand, Prabhas was asked whether “Baahubali 3” is on cards or not. To this, the actor said that if “Baahubali 3” has to become a reality, Rajamouli should feel excited about it. 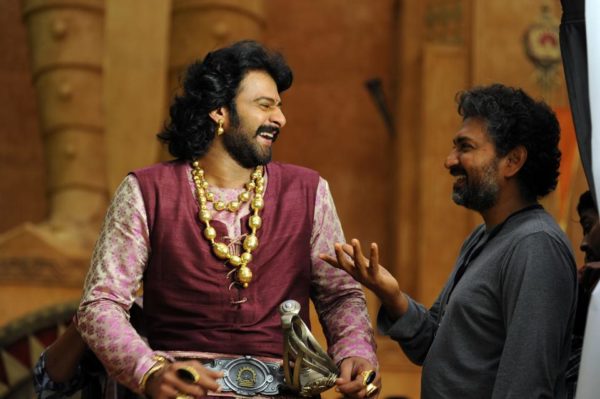 He further added that Rajamouli gave him six scripts but he must have gone through about 10-14. Prabhas added that almost 60% finished over there only and he is sure that Rajamouli had a script in his mind for 5 years now but he can’t say whether “Baahubali 3” will happen or not.

Prabhas also talked about his experience with the “Baahubali” series. As per the actor, he very comfortably gave four years of his career to the magnum opus and as the film reached its final point, he felt the need of doing something else too. He also talked about the magnificence and splendor of “Baahubali” when he said he forgot that he was a part of this venture and this gives an idea as to how surreal the project was. He also admits that Amarendra Baahubali and Mahendra Baahubali will never get out of his mind.

Do you want “Baahubali 3” to happen?

After Modi Biopic, Vivek Oberoi To Do A Movie On Balakot Air Strikes. Twitter Asks Why
Malaika Arora Opened Up On Being Slammed & Trolled For Her Relationship With Arjun Kapoor