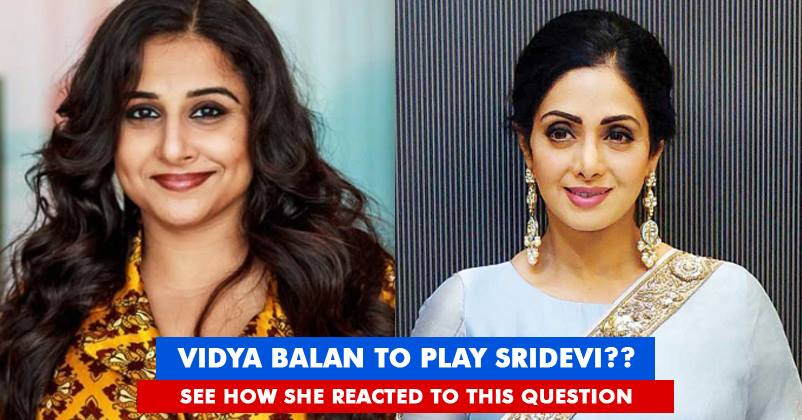 Bollywood legendary actress Sridevi left her fans in sad state as she left the mortal world in early 2018. It has been one year since her de*th but she’s as fresh in the hearts of fans as she was when alive. 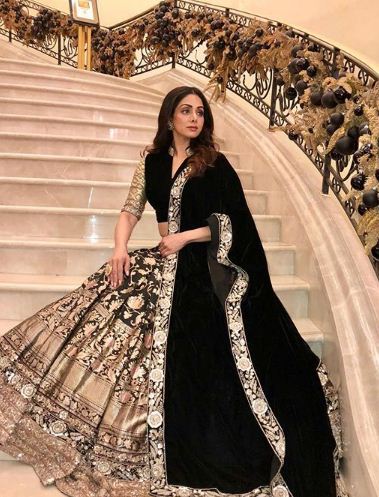 There have been a lot of speculations around the making of Sridevi’s biopic – a film which will talk about the life story of Sridevi.

Another talented actress, Vidya Balan was asked at an interview recently if she would like to play Sridevi in her biopic.

Answering the question, Vidya said yes. Vidya said that playing the character of Sridevi will require a lot of guests but as a tribute to the legendary actress she would do it. 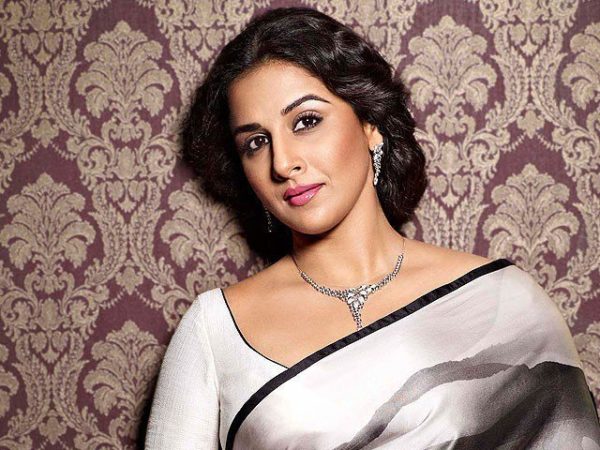 Well, that’s going to be really interesting. Vidya is an extremely talented actress and it would be a delightful experience to see her playing Sridevi onscreen.

Also, it would be interesting to see how Vidya gets into the skin of Sridevi considering she was an all-time diva of Bollywood.

Continue Reading
You may also like...
Related Topics:Sridevi, Vidya Balan

“Mogambo Khush Hua”: Here’s The Real Story Behind The Iconic Dialogue From Mr. India
Aamir Khan Speaks On Giving Up Acting, Says He Knows Exactly When It Will Happen