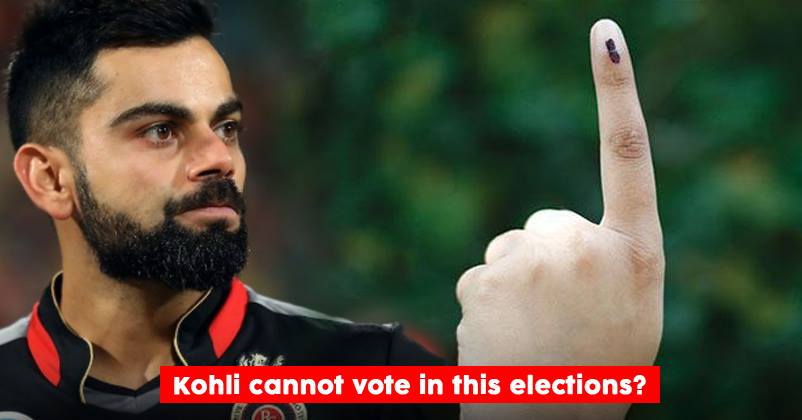 Lok Sabha elections 2019 are going on in India and there is no denying the fact that every citizen should cast his/her vote because every single vote counts in making the future of the country.

Indian Prime Minister Narendra Modi has made an appeal to all the citizens of India for casting their votes. Not only this, he has also asked various celebrities to use their star power in order to motivate people for voting.

PM Modi took to the micro-blogging site Twitter and Indian cricketers MS Dhoni, Virat Kohli and Rohit Sharma along with other cricketers to inspire the Indians for voting in high turnout. Here’s what he tweeted,

You are always setting outstanding records on the cricketing field but this time, do inspire the 130 crore people of India to set a new record of high voter turnout in the upcoming elections.

When this happens, democracy will be the winner!”

Dear @msdhoni, @imVkohli and @ImRo45,
You are always setting outstanding records on the cricketing field but this time, do inspire the 130 crore people of India to set a new record of high voter turnout in the upcoming elections.
When this happens, democracy will be the winner!

However, there were doubts that whether Indian skipper Virat Kohli will be able to cast his own vote, leave aside asking people for voting. As per the reports, Kohli who is basically from Delhi and now lives in Mumbai wanted to cast his vote from Mumbai just like his wife and Bollywood actress Anushka Sharma. For this purpose, he applied online but he missed the deadline as the last date was March 30, 2019. 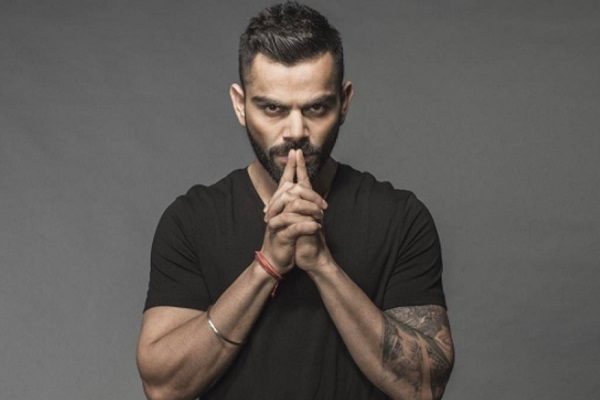 An official from Election Commission (EC) has told TOI that Virat’s application has been kept pending as it is too late now, adding that it will be considered only for the next elections and not this time.

It is also being reported that the RCB skipper who wanted to get his name registered from Worli called the Election Commission office many times, especially after the Indian Prime Minister tagged him in his tweet. But all went in vain as the officials made him understand that he was late for applying.

However, there is a latest update as per which Virat Kohli will be voting from Gurugram. On Sunday, the Indian skipper took to Instagram and posted a photo of his voter ID which shows his details such as his father’s name and address of his house in Gurugram.

This is what the Indian skipper shared on Instagram: 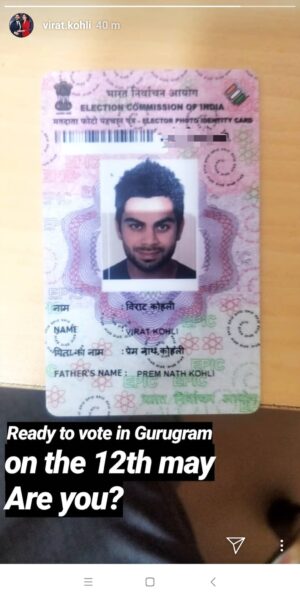 This means that Virat will definitely cast his vote on 12th May as he wrote caption, “Ready to vote in Gurugram on the 12th May, are you?”

We also urge you to cast your valuable vote as it is not only your right but responsibility as well.

Pandya Compares Rohit Sharma To Superheroes, Says He Should Join Avengers After Defeating CSK
Upset Rohit Sharma Hit The Stumps After Umpire Gave Him Out, Got This Punishment From IPL