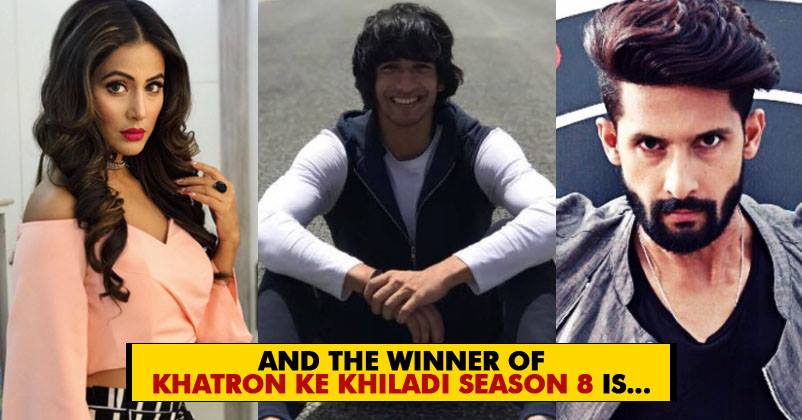 Khatron Ke Khiladi season 8 has been an adventurous and a fearful ride. We definitely expected some Goosebumps & nail biting moments, but the show has given us much more than that. In fact, it even made us scream and shout at some point.

Finally, it has come to an end and we definitely realize how eager you all are to know the winner of this show that has breathtaking challenges.

Well, as per media reports, the winner has already been declared. If you don’t want to wait for the finale i.e. 30th of September 2017, then we are here presenting the media reports to you. 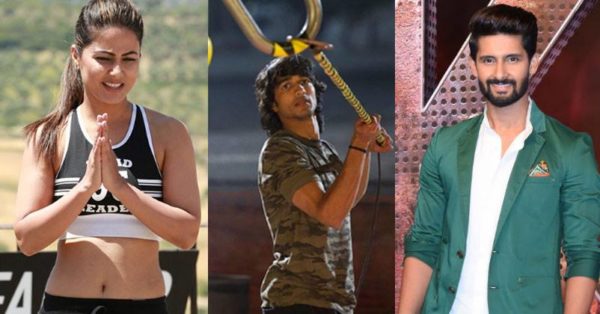 So, want to know who the winner is? It’s none other than Shantanu Maheshwari. Right from the start, he has shown an awesome performance & he truly deserved to win the game.

Hina Khan fans must have become disappointed; earlier, there were speculations that she would become the winner, but now, the picture has totally changed. Since the shooting of the finale is already completed, this news has spread in the media. 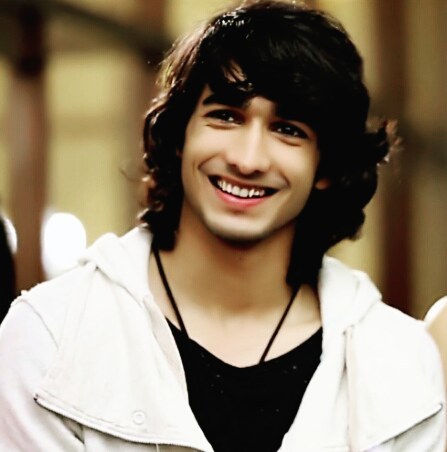 The news about KKK8 was reported by SpotBoyE; as per that report, Shantanu has won the trophy. Not only this, the report also said that the team of Golmaal Again will be seen in the finale.

Looks as if it’s going to be very interesting. What say?

Rakhi Sawant In Honeypreet’s Character Is Seen Seducing Ram Rahim In This Leaked Video
Be Ready For Something Big. Mahesh Babu Confirms Film With SS Rajamouli