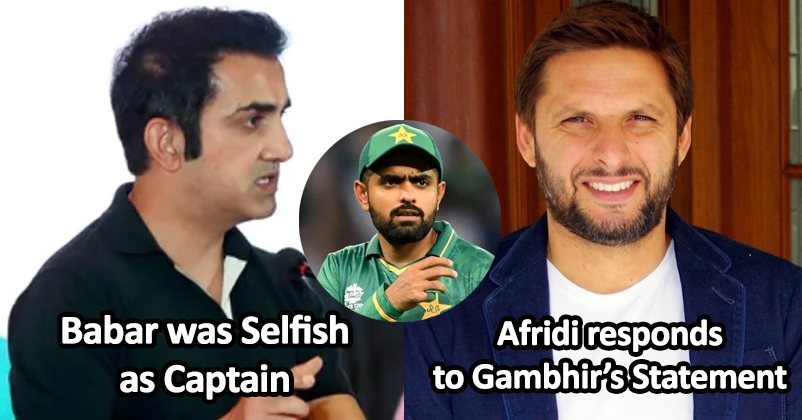 The Pakistani skipper Babar Azam is currently getting slammed heavily for his poor performance in the ongoing ICC T20 World Cup 2022 as he hasn’t been able to play big innings in all the 3 matches played by Pakistan till now in the tournament. While he got out for a duck against India, against Zimbabwe and Netherlands he scored 4-4 runs each and what has annoyed Pakistani cricket fans and former cricketers more is the defeat of Pakistan against Zimbabwe because it has reduced Pak’s chances of entering the semi-finals to a great extent. 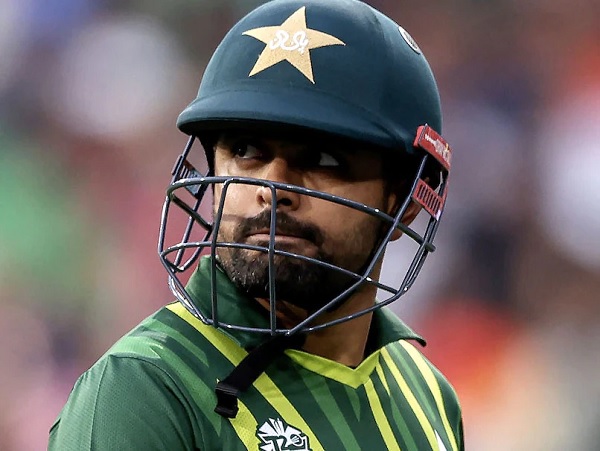 Recently during the match between Pakistan and Netherlands, the former Indian cricketer Gautam Gambhir was on air when he states that in his opinion, Babar Azam should have thought about the team first and as things are not working in his favour, he should have sent Fakhar Zaman as opener while Babar should have come at number 3. Gambhir further says that Babar Azam is being selfish as it is easy to be selfish as a skipper.

The former Indian cricketer goes on to say that it is quite easy for Babar and Rizwan to make many records while opening the innings but if a player wants to become a leader, his first priority should be the team and he should think about the team first. 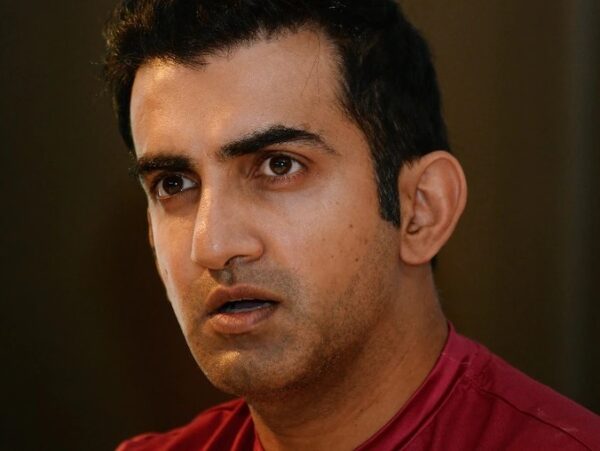 The statement made by Gautam Gambhir has not gone well with the former Pakistani cricketer Shahid Afridi and recently he has reacted on this matter by saying that after the tournament, they will try that Babar also says something about Gautam Gambhir because he (Gambhir) will also go back to his home.

While speaking on a TV show, Shahid Afridi states that a person should be very careful regarding his words when it comes to criticism because it should be like a piece of advice for the player and people should also be able to understand it easily. Talking about Babar Azam, Shahid Afridi says that he has played many match-winning knocks for the country and the consistency that he has shown, not many Pakistani batters have shown. Afridi adds that a lot is being expected from him but as he hasn’t been able to fulfill those expectations, he is getting slammed. 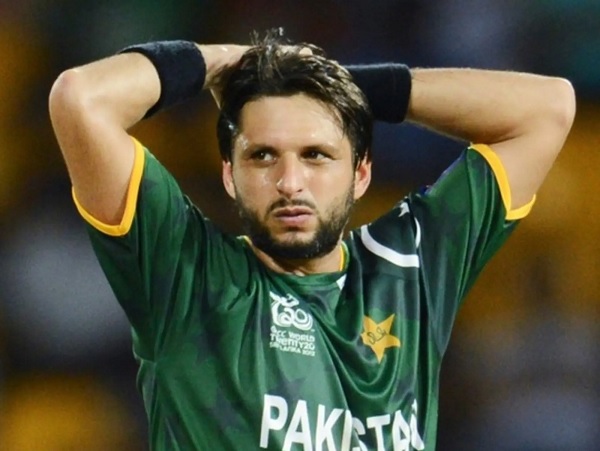 Talking about the match between India and Bangladesh, Shahid Afridi is pretty clear that Bangladesh has no chance against India and only a miracle can help Bangladesh in winning the match.

The match between India and Bangladesh is being played at Adelaide Oval and at present, it was being stopped because of rain but now it is resumed. Bangladesh won the toss and decided to bowl first; though India lost Rohit Sharma early in the innings, KL Rahul and Virat Kohli played superb knocks of 50 runs (32 balls, 3 fours & 4 sixes) and 64 runs out (44 balls, 8 fours & 1 six), respectively. India put up a total of 184/6 on the score board in its stipulated 20 overs and in response, Bangladesh got a terrific start as Litton Das scored a fifty in just 21 balls. Due to interruption by rain, Bangladesh’s target has been revised to 151 runs from 185 while the overs have been reduced to 16.

Do you think Bangladesh will be able to win the match or will India attain the victory? Let us know your views.