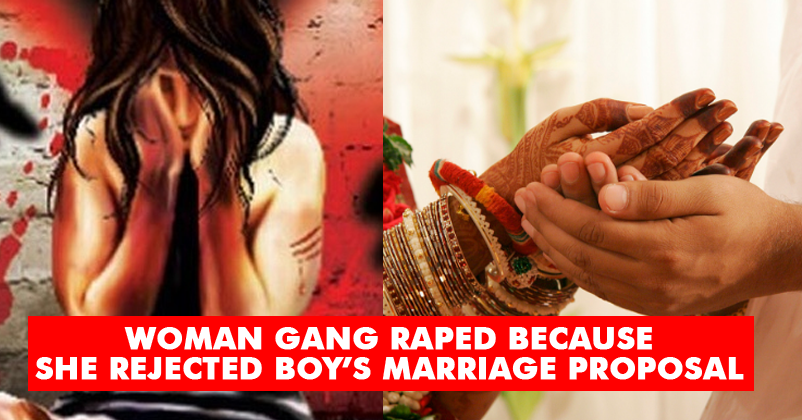 Every year on 16th December, we remember Nirbhaya and pray to God that no one else suffers like she did. Our government and law enforcing institutions assure us that safety of women has been improved a lot since then and a case like Nirbhaya is almost impossible. However, the end story remains the same; girls are getting raped and criminals are not afraid of the law. Quite shockingly, once again an incident has taken place, which is very much similar to the Nirbhaya gang rape case.

This time, the location is Rohtak, Haryana, where a 23-yr old girl has not only been gang raped but her private parts have also been mutilated before finally killing her mercilessly. As per PTI, on 11th May, a passerby saw a dead body in Rohtak’s urban estate area; the face and lower portion of the body was eaten by stray dogs. Ajay Malik, sub-inspector Sonipat, told, “Two persons, Sumit and Vikas, have been arrested in this connection.”

The sub-inspector further told that the victim was a divorced lady and knew Sumit. As per police, the lady was kidnapped on May 9 and was brought to Rohtak from Sonipat in a car. The report of ANI said that the accused wanted to marry the victim but when she refused, he visited her house with his friends, a week later. When he further pressurized, the lady slapped him and to take his revenge, he raped and killed her. The family of the woman alleged that she was kidnapped by 5-6 men from outside her company’s gate where she used to work. The forensic team stated,

“The victim was tortured and her body was mutilated after the gang rape. She was killed after being raped involving at least seven people. Her skull was smashed in a way which indicates that she was run over by a vehicle in order to hide her identity.”

The report also said that the private parts of the woman were mutilated using weapons with sharp-edges.

The victim was employed in a private medicine firm and her family had lodged a missing complaint, which helped the police finding out the identity of the victim. The family of the victim was called to Rohtak to identify the dead body. Now the family has demanded capital punishment for the culprits.

We feel that no delay should be made in solving this case and harsh punishment should be given to the culprits as soon as possible.

Whoa! MS Dhoni Got A Rs 1.5 Crore Studio Apartment As A Gift From This Company!
Meet Osama Bin Laden’s Son Who Is All Set To Lead Al Qaeda & Take Revenge Of Father’s Death!