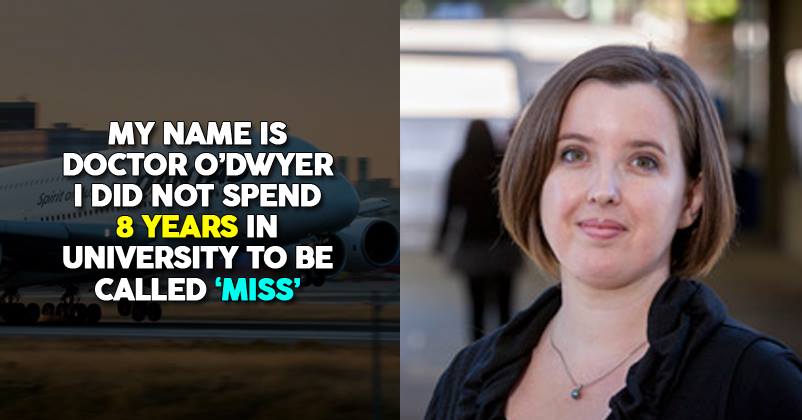 We often say, “what’s in the words and one must understand the feelings” but the wrong use of words at a wrong place creates a lot of problems sometimes.

Something similar happened recently as an Australia based doctor living in the UK objected to the way a flight attendant referred to her. 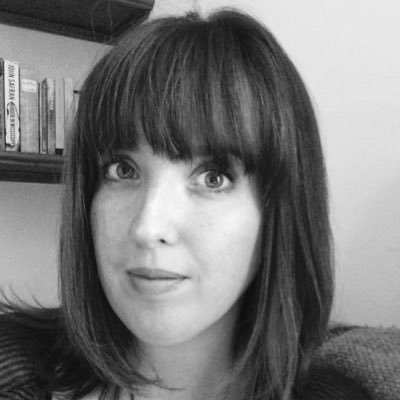 The flight attendant used the word “Miss” for her and she had a problem with it because she’s a PhD and wants everyone to use the title “Doctor” instead.

Her tweet received mostly negative response from Twitterati. There were some who supported her mostly couldn’t relate to her and criticised her for the tweet. Have a look at some reactions-

My bank wants me to fill out 3 forms (which will be submitted for administrative review) just to change my title from Ms. to Dr.

I don’t believe anyone is obliged to call you doctor. Did you do your degree to learn or get a title?

Did you address the cabin crew using their job titles though? They also didn't spend all that time training and dealing with obnoxious passengers to be mocked on Twitter. #TitleEquality

I was on a flight today and someone said "welcome aboard MR PATEL"….It clearly says "Dr" on my boarding pass.

I responded back with "thanks so much, how's your day going?"

And then I sat down.

Wow, responses to this are a nasty blend of anti-intellectualism and sexism. 🙁

this is what this whole ridiculous fiasco reminded me of 🤣 @Qantas pic.twitter.com/ufyGGfdgLp

I work as an editor and sometimes writer in higher education. As a rule, I use credentials (Ph.D., Ed.D., M.D., J.D., et al.) in bylines, but in biographies and speeches, consistently use either last name or first name without honorific specifically to avoid this sort of outrage.

I’m pretty sure a male with a Dr are not called Dr in this situation too. I believe the staff are looking at your ticket to see where your seat is. They are not looking to see how amazing you are in life. 🙄

Prime example of how a person is so easily offended these days. FYI… if you were a man you would have been called sir. How offensive! Qantas do a great job… get over yourself.

Can't say I've ever addressed anyone I know with a PhD as 'doctor', including all my university lecturers. Nor do any of them require me to address them as such. Maybe if you'd spent 8 years in the real world, you'd have a grip on reality, Miss.

The sense of entitlement is embarrassing. And playing the sexism card in an attempt to justify a petty grievance is just as bad

Copping so much flack for this tweet. This was not about my ego. It was about highlighting one of a thousand instances of sexism that women encounter every day. It’s not about the title, it’s about the fact that this wouldn’t have happened if I was a man.

Copping so much flack for this tweet. This was not about my ego. It was about highlighting one of a thousand instances of sexism that women encounter every day. It’s not about the title, it’s about the fact that this wouldn’t have happened if I was a man. https://t.co/1XHvQIb2iZ

Do you think her anger is justified?

How This Gay Man’s Parents Reacted After Supreme Court’s Verdict On Section 377 Is Heart-Touching
Indian PUBG Players Have Chance To Win Rs 50 Lakh By Participating In Championship. Read Details