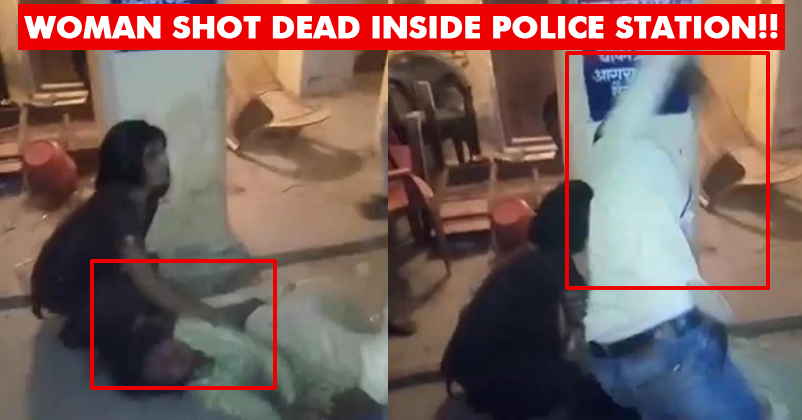 On Monday night, a woman ran into a police station as she was followed by an armed man who wanted to kill her; however, she was still murdered as the man opened fire inside the police station. The killer tried to escape from the crime scene but he was caught by the crowd and beaten badly. Police has made 11 arrests till now in this case.

The matter is related to a disputed property which is near the police station. On Monday evening, the two parties concerned with the property had a fight on the street and a woman from one side ran into the police station to save her life as a rival group member wanted to kill her with his gun. Nevertheless, the police was not able to stop the man from shooting the lady at point blank range, as they were outnumbered by the crowd.

Mainpuri is the home town of the former Chief Minister of Uttar Pradesh, Mulayam Singh Yadav, whose party got defeated badly in the recent elections. The present CM of Uttar Pradesh, Yogi Adityanath, has instructed police to improve the law and order condition of the state but it’s a very difficult task to control crime in UP. What do you say? Share your views in the comments section below.