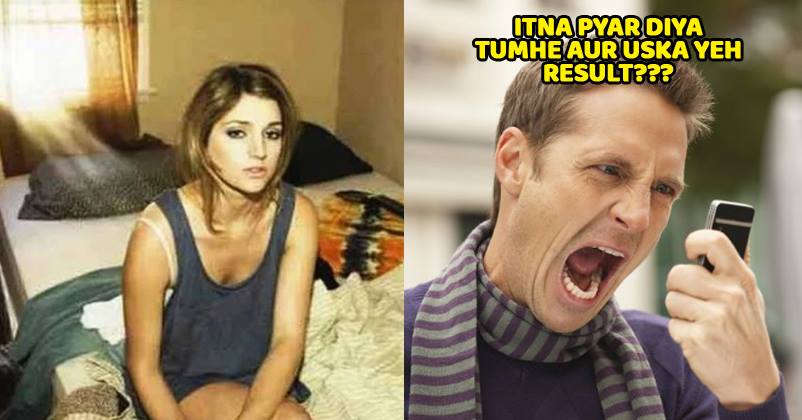 All couples fight, however, there are very few who end up with divorce. Fights between husband and wife are common and can be sorted out easily. However, today’s incident is very weird and you too will feel sad for the couple after reading it.

Just by seeing 1 picture sent by the wife, her husband decided to divorce her. Want to know what was wrong with that picture? Read on..

John was on a business tour for some days & like every husband, even he missed his wife too much. He tried calling her many times, but his calls went unanswered. Finally, she answered his call and this is when he immediately asked her to send her picture.

She sent her bedroom picture to John and this is where the problem occurred. The picture had something which left John furious. He immediately called her up and demanded divorce. 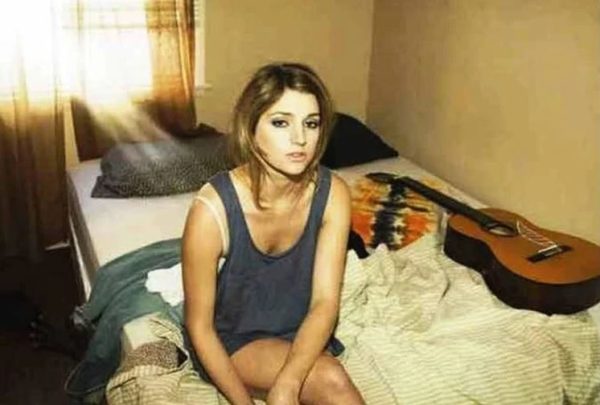 Did you understand why he demanded divorce? No? Now look closely… 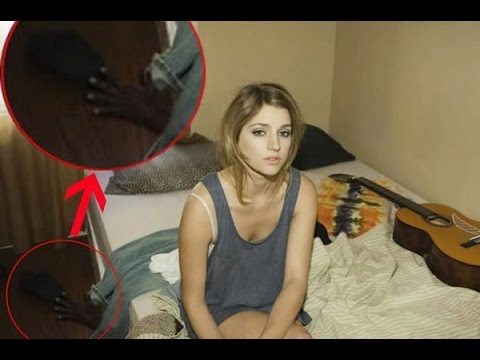 Now, carefully look at the hand that’s there under the bed. Well, John thought that his wife is with someone else in the bedroom which is why he demanded separation.

It could be a glove too, don’t you think so? John should have asked her for justification before taking this decision, isn’t it?