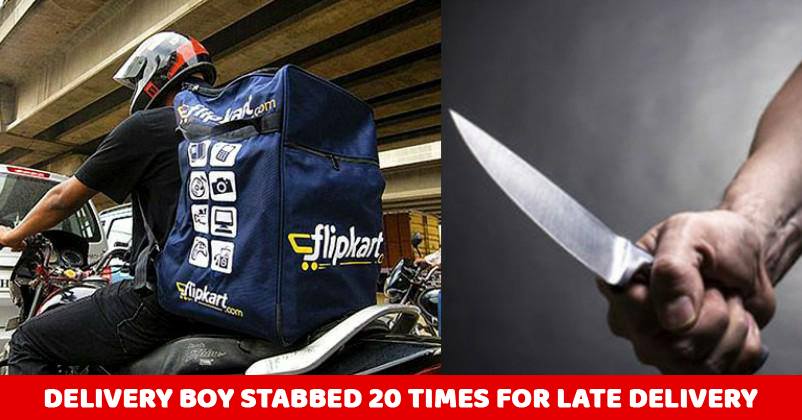 There is no denying the fact that crime is increasing with a fast pace in the world but sometimes the reason for committing crimes are so weird and petty that you may get confuse whether to get angry on culprits or have pity on their mentality.

An unfortunate incident has taken place in Delhi in which a Flipkart delivery person has been stabbed more than 20 times just because he delayed in delivering a mobile phone. 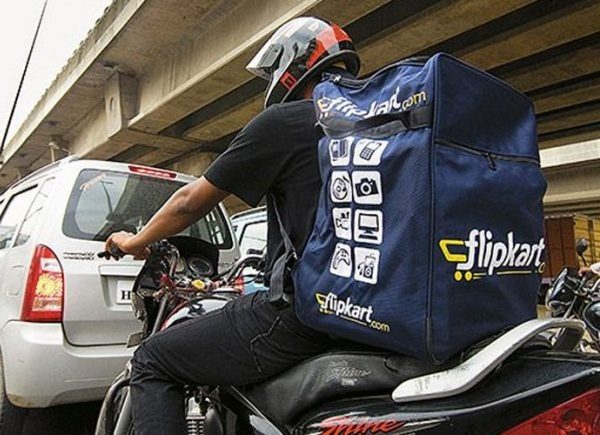 The accused is a 30-yr woman Kamal Deep who is a lawyer by profession and she was aided by her brother Jitender Singh (32). The woman had ordered a new mobile phone but the delivery was delayed so she along with her brother stabbed the delivery guy.

The victim has been identified as Keshav and his condition is said to be critical.

As per reports, Keshav visited Kamal Deep’s house in Nihal Vihar, Delhi, to deliver new phone worth Rs. 11,000. Keshav told in his statement that Kamal called her many times and complained about the delay in delivering her phone.

They both had an argument and when Keshav reached the woman’s house, he told her that he faced problems in locating her house. The woman got angry; she brought a kitchen knife and attacked Keshav. When her brother Jitender tried to stop her, she threatened him so he also joined her in attacking the delivery boy. 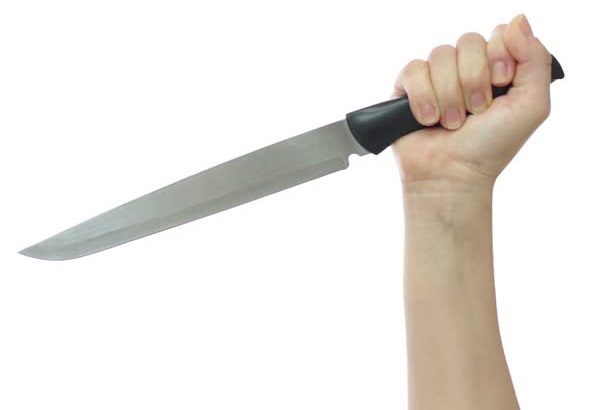 The sister-brother due not only stabbed Keshav but also robbed Rs. 40,000 that he received after delivering other items and threw him in the drain. Keshav somehow called the police and lodged a complaint against both the accused. The victim was admitted in hospital by the police and Kamal and Jitender have been booked under the charges of attempt to murder and voluntarily causing hurt.

Initially, the woman and her brother denied charges but police got help from the CCTV footage which showed clips that matched with the statement of Keshav.

This is a highly punishable act, especially considering the fact that Kamal herself is a lawyer. What do you say?