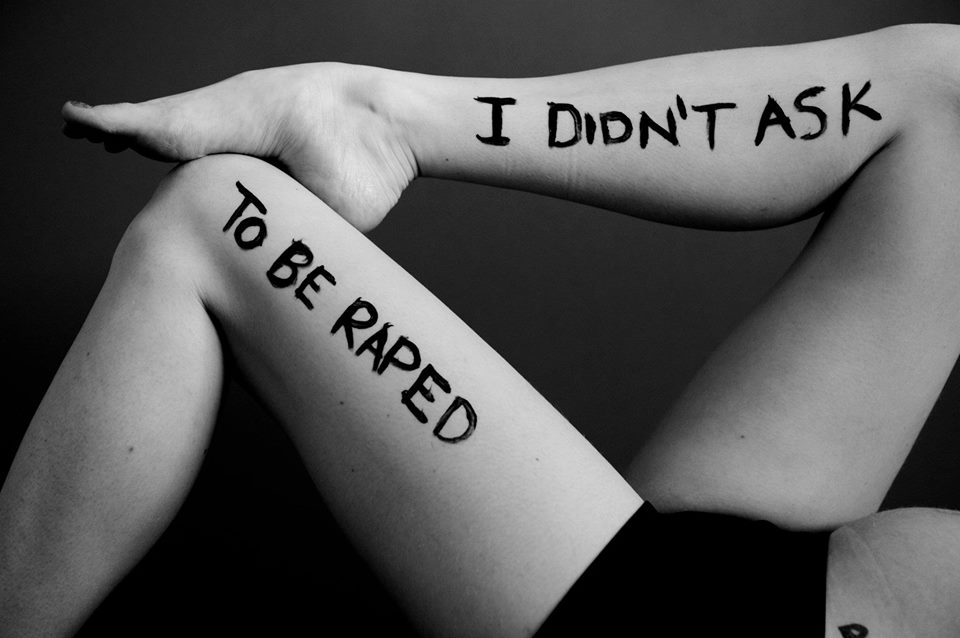 History has been witnessing a BAN for the women over the ages. Yes. I literary mean the word “Ban”. You must be wondering, how flesh and blood can be banned? It is as easy as you ban certain things in your life, in a broader view, rules, regulation, customs, traditions; and most importantly we easily ban things- scratch those things out from our lives that is not worth staying. Women are at this stage these days; they have become things now. Use them, if you are over with them, there is no reason to make them stay in your life, in your world, in your universe- it is a man’s world after all. So, BAN women.
If you are in dilemma that how and when you will ban them, I can provide you with some solid grounds.
BAN her when she is outside of her shelter late at night
No matter what should be the reason, main thing is that she is outside of her house late at night. She is not a good girl. No matter if her job demands her to get back home late at night. That job, she can’t leave as she has her mouths to feed.

BAN her if she is wearing short dresses
As if women wearing saree are spared by the rapists. A girl is accused of skin show as if a woman who is covering her whole body is not seen with evil eyes.

BAN her when she is still can’t raise her voice after unbearable domestic violence
She bears that all without uttering a single word. She stays active, performs all her duties, fulfils her family’s wishes without taking care of her own.

BAN her as she is woman
A woman who bares your child takes your generation ahead. Ban her as without her you were not able see this beautiful world.

So, if you revive from the extreme beginning -from the formation of the civilized world; the epitome of chastity was questioned. You could probably guess whom I mean. It’s Sita. Well, the ‘treta yug’ is not yet over. It still continues as every woman is still questioned each and every moment, for each and everything she does. If is she has male friends, she is loose woman, if she coming late at night, probably she is not virgin anymore. And if by mistake, she spends a night out side of the house, oh, she is nothing but can be compared to a whore.
Ritually, we ban women in many other awful and fierce ways. If a woman is unfruitful or widow, she is allowed to stay in any pious occasion. But they are allowed to serve at the temples as they should sacrifice her everything for the almighty, their love, their wishes, their life too. But they are not able to be a part of the pious occasion. Question is that, if they are not suitable to take part over there, then how come they are allowed to be in the divine places? Are those places not pious enough?

And the worst part is it is Women only who are accepting such craps without any revolt. It’s time for women to shout out loud, to break the rule and to form them once again. WOMAN, Where are you?

You Will Love This Video – Brutal WWE Moves On Girl
Mauka – The Untold Story Of A Pakistani Cricket Fan!!