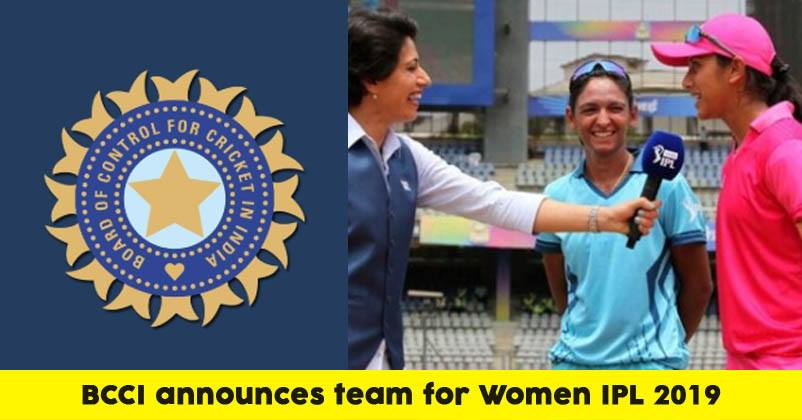 Last year a women IPL match exhibition series was hosted by Board Of Control for Cricket in India. The Women’s T20 challenge will be starting from 6th May – 11th May at Swamiman Singh Stadium, Jaipur. It is going to be a four-match tri-series. 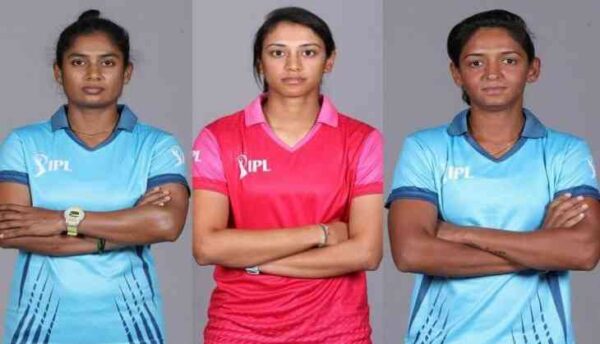 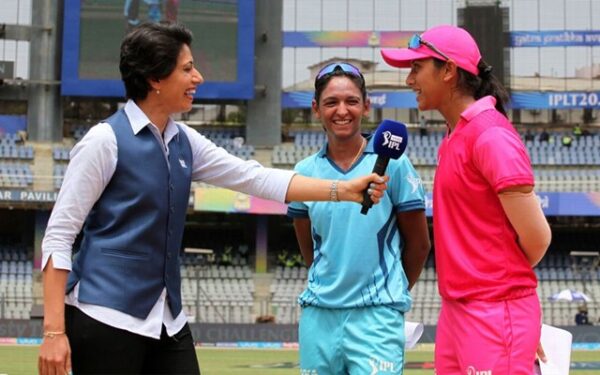 Last year, both the teams Super Nova and Trailblazers clashed in Wankhede Stadium. This year a new team has been introduced as Velocity. 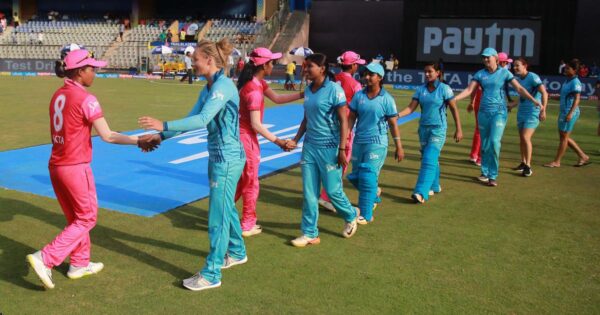 BCCI has just announced the full squad of the different teams. Supernova will be led by the magnificent Harmanpreet Kaur. Team Velocity will be led the finest and best women cricketer of India Mithali Raj. Smriti Mandhana is the captain of trailblazers.

Last year Supernova’s won the cup, let’s see who is going to take the cup home!

RCB Insults & Trolls Ashoke Dinda Over Umesh Yadav’s Performance. This Is How Dinda Blasts RCB
Sachin Tendulkar Trolls Vinod Kambli Over His New Look. His Tweet Will Make You Laugh