The Indian film industry has given us many great actors and Ranjeet Bedi is certainly one of them as he has not only entertained but also scared us sometimes with his villainous acting in movies. Ranjeet is one of the most loved and most sought after villains of the 70s and 80s and a flick without him seemed to be incomplete to masala movie lovers. 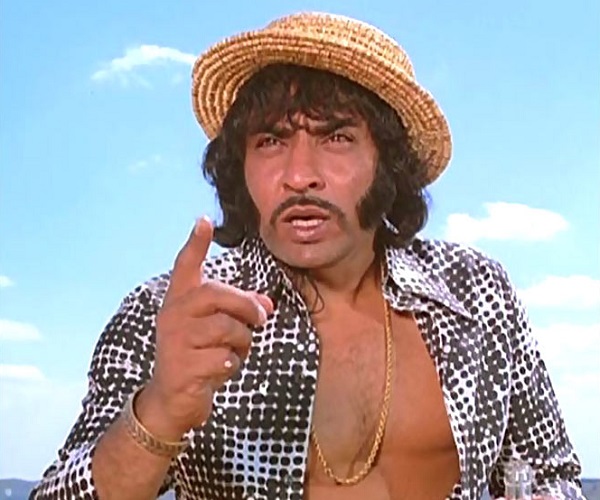 Talking about the old times when he had the image of a rapist, Ranjeet said that he worked pretty hard to make his co-actresses feel comfortable and as a result, there came a time when even if he was not in a film, the actresses used to tell directors to call him if there was a rape scene. His charisma can be understood by the fact that many actresses started calling him a rape specialist, as revealed by the actor.

Ranjeet added that there was a set pattern of movies at that time as there used to be a hero, heroine, comedian, villain along with the mother and sister but things have changed a lot today. He also stated that in those days, there was nothing vulgar as they didn’t have love-making scenes. Ranjeet further said in a funny manner that fashion is responsible for getting him out of the business as heroines have started wearing such short clothes that there is nothing left to pull now. 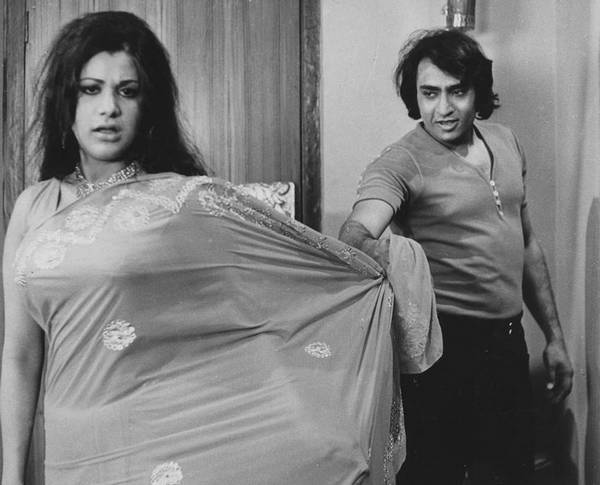 When Ranjeet was asked about his family’ response to his work, he said that his family members threw him out of the house after the movie “Sharmeelee” released as in this film, he forced himself on the actress Rakhee and not only pulled her hair but also tore her clothes. His parents asked what type of role this was, he should do chaacters of doctor, major, officer, air force officer, etc. They scolded him by saying that he humiliated his father and asked how they would go to Amritsar post such a scene featuring Ranjeet.

In the present times, the actors lay a lot of emphasis on the script but Ranjeet stated that in those times, nobody used to read script, even the main lead actor was told the story in one line as the actors used to feel that if a director came to them, he must fit in the role and must be having some good work for them. 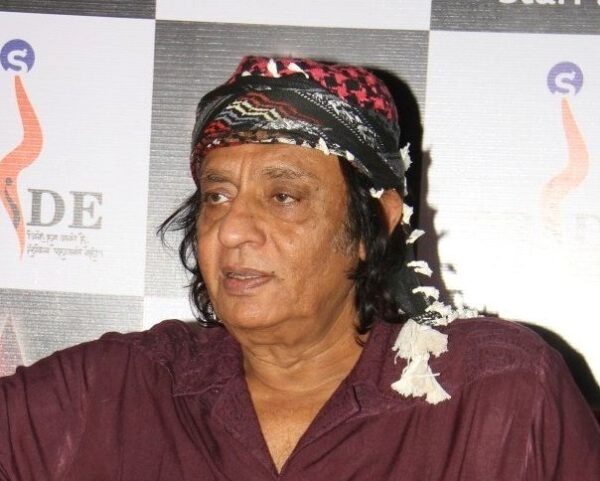 Ranjeet also added that he never felt the need to interfere in the script and he never had a problem in playing the character of a villain. He said that though his family was not happy in the beginning, soon they understood that it was his work. While concluding, Ranjeet said that he never went in a planned manner as far as his career is concerned, he just adjusted with whatever came his way.

Surely a lot has changed since then, what do you say? Which era movies do you like more?